TOONE, Tenn. — Tennessee Occupational Safety and Health Administration is investigating an explosion that happened at Kilgore Flares that left at least one person injured. 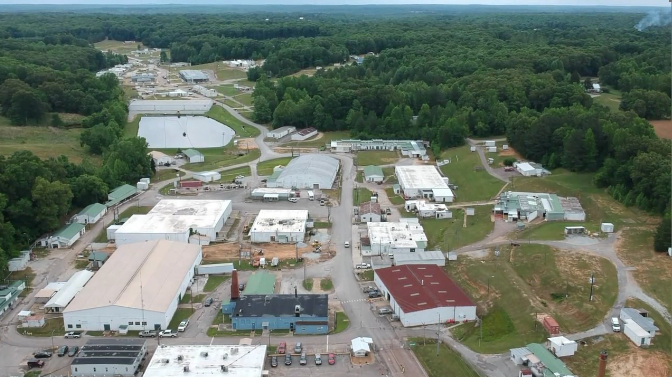 At approximately 7:48 p.m. Tuesday, TOSHA received a report from Kilgore Flares of an inpatient hospitalization. TOSHA has now opened an investigation for the incident.

This is not the first time the plant has reported an explosion.

WBBJ 7 Eyewitness News spoke to ATF special agents who said they did respond to the scene to ensure there were no additional hazards from the incident.

They say the investigation is now being turned over to the sheriff’s department. The cause of the explosion remains under investigation.

Kilgore Flares representatives declined to comment on the investigation at this time.

Stay with the WBBJ 7 Eyewitness News team online and on the air for more on this story.