ORLANDO, Fla. (AP) — The 49 victims who were massacred at a gay nightclub shooting in Florida are being honored this week with a community run, a museum exhibit, a mass yoga session, a gay chorus performance and a street dance party. 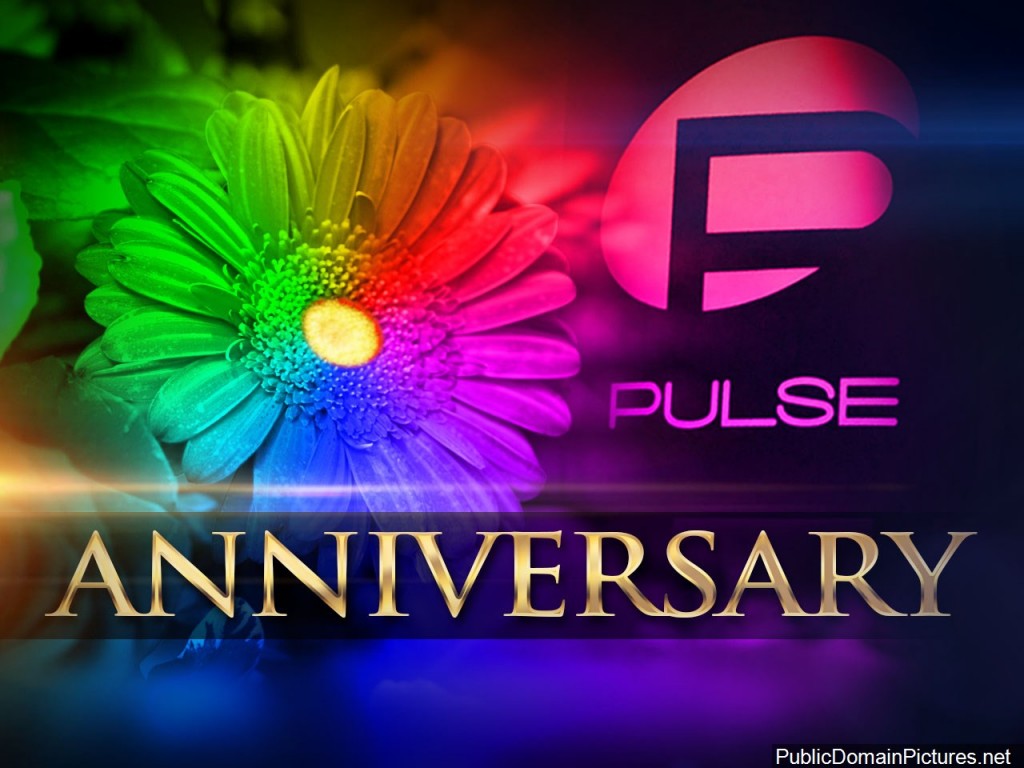 The remembrances culminate with a ceremony Saturday on the fifth anniversary of the tragedy.

Dozens of survivors of the shooting, family members of those who died and first responders are invited to the ceremony on the grounds of the Pulse nightclub.

The club located south of downtown Orlando has been turned into an interim memorial lined with photos of the victims and rainbow-colored flowers.