One person in custody following high speed chase in U-Haul

MADISON COUNTY, Tenn. — A woman in a U-Haul led allegedly led authorities on a high speed chase into Madison County. 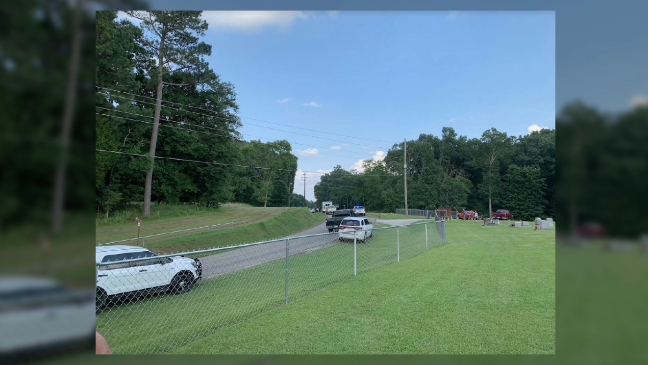 Sabrina Davis, from New Mexico, is accused of driving a stolen U-Haul truck.

The Jackson Police Department received a call about the stolen vehicle and chased Davis into Madison County.

And Sheriff John Mehr says that is when the sheriff’s department took over the chase. 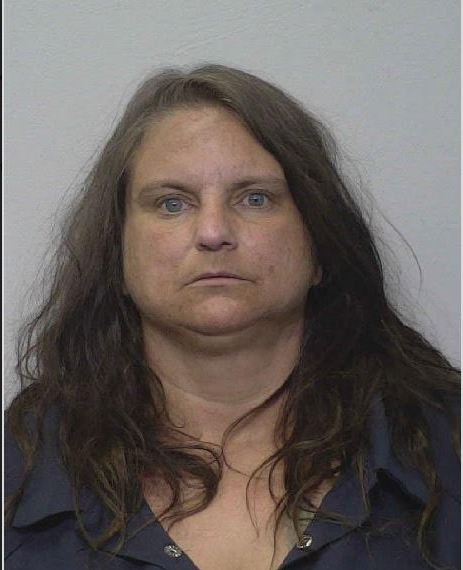 “Finally hit a light pole, hit a guy-wire, and the wire ended up hitting back into one of our patrol cars. The truck ended up running off the road,” Mehr said.

He says the U-Haul came close to hitting several cars between Jackson and Madison County.

Davis is being charged with four counts of reckless endangerment with a deadly weapon, but Mehr says he was glad nobody was injured in the chase.

“Tried to stop her, and she wasn’t going to stop, but luckily nobody was hurt through this whole episode,” Mehr said.

Mehr says it looked like Davis had been living inside the U-Haul at the time of the chase.