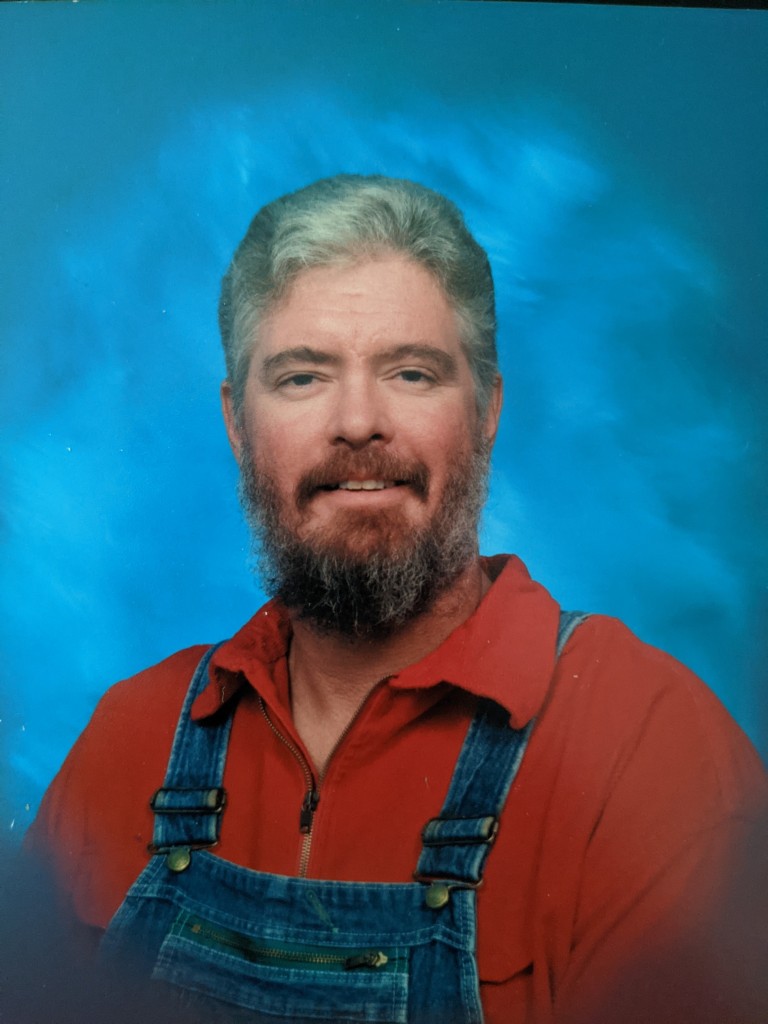 A private family service will be held at a later date with burial at Puryear City Cemetery.

Mr Dunlap also was preceded in death by his Step-father, Benny “Red” Harris.

And he leaves behind 8 Great Grandchildren.

He is survived by two sisters, Kathy (Ken) Brewer of Paducah, KY and Karen Harris (Eddie Anderson) of Paris, TN.

He was also preceded in death by one brother, Ricky (Box) Dunlap.