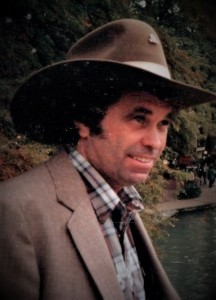 Charles was born on July 26, 1945, in Haywood County to Homer and Gail Johnson Castleman.   He was employed at Owens Corning Safety Department in Jackson, TN. He served his country in the National Guard.  He is survived by one son, Brandon Castleman (Autumn) of Brownsville, TN;  one daughter, Casey Woodward (Johnnie) of Friendship, TN; one brother, Harold Castleman (Joanie) of Lanno, TX, and two grandchildren, Haley Parks and Chase Blankenship.  He was preceded in death by his special friend, Teresa Williams; his parents, Homer and Gail Johnson and one brother, Tony Castleman.

The family has honored his request for cremation and a service to celebrate his life will be scheduled at a later date.  All arrangements and services are under the direction of the Lea and Simmons Funeral Home in Brownsville, TN.