HAYWOOD COUNTY, Tenn. — A family came together to remember the victims of a plane crash in Haywood County. 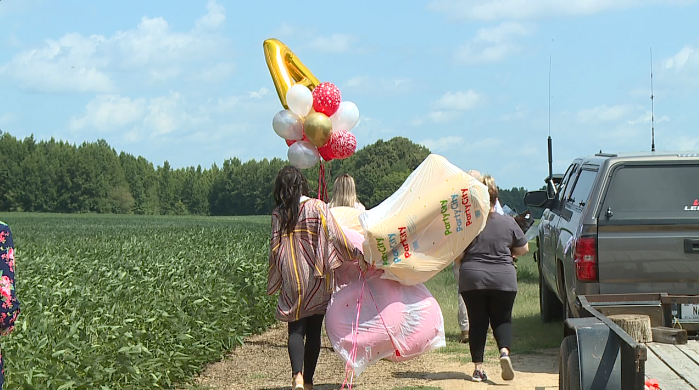 Kelsey Garland lost her father, Charles Chad Wayne Garland, and grandmother, Majorie Garland, in a plane crash back in April.

Garland wanted to go to the place where they died to place flowers and also celebrate a special day.

Despite her loss, Garland says she wanted to go back there and make sure that their memory lives on. 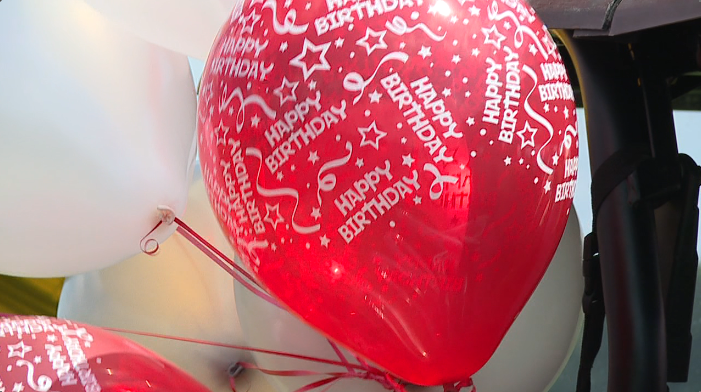 “Just want to celebrate him and my grandmother, release some balloons for them, and just spend time with them,” Garland said.

She says she misses them both everyday. She and her father had a bond that will never be broken.

“He’s been there for me for as long as I can remember. He has been my best friend since I was young. Even between both of my parents, my dad and I always had the stronger relationship. It was me and him. It was us,” Garland said.

The sheriff’s office accompanied Garland and other family members as they paid their respects to those loved ones that they lost.

According to a report from the NTSB, the Garlands were flying from Texas to a Kentucky airport at the time of the crash.