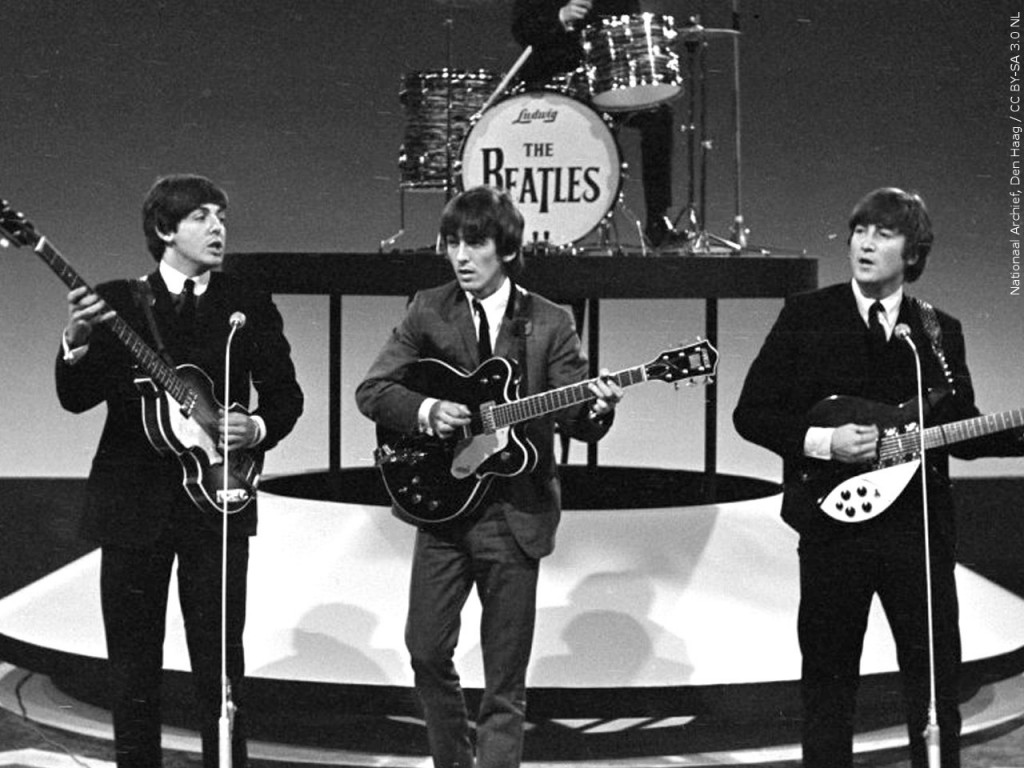 On Aug. 12, 1960, the Silver Beetles recruited drummer Pete Best. The band later became The Beatles, and Best was dropped in favor of Ringo Starr.

In 1966, John Lennon apologized at a news conference for his remark that The Beatles were more popular than Jesus. That same day, The Beatles started their last North American tour, in Chicago.

In 1967, Fleetwood Mac made its first appearance, at the London National Jazz and Blues Festival.

In 1988, the controversial movie “The Last Temptation of Christ” opened in nine cities, despite objections by some Christians that the film was sacrilegious in its treatment of Jesus.

In 1994, Woodstock ’94 was held in Saugerties, New York. About 350,000 people saw the show, which included mud fights during Green Day’s and Nine Inch Nails’ sets and the Red Hot Chili Peppers dressed as light bulbs.