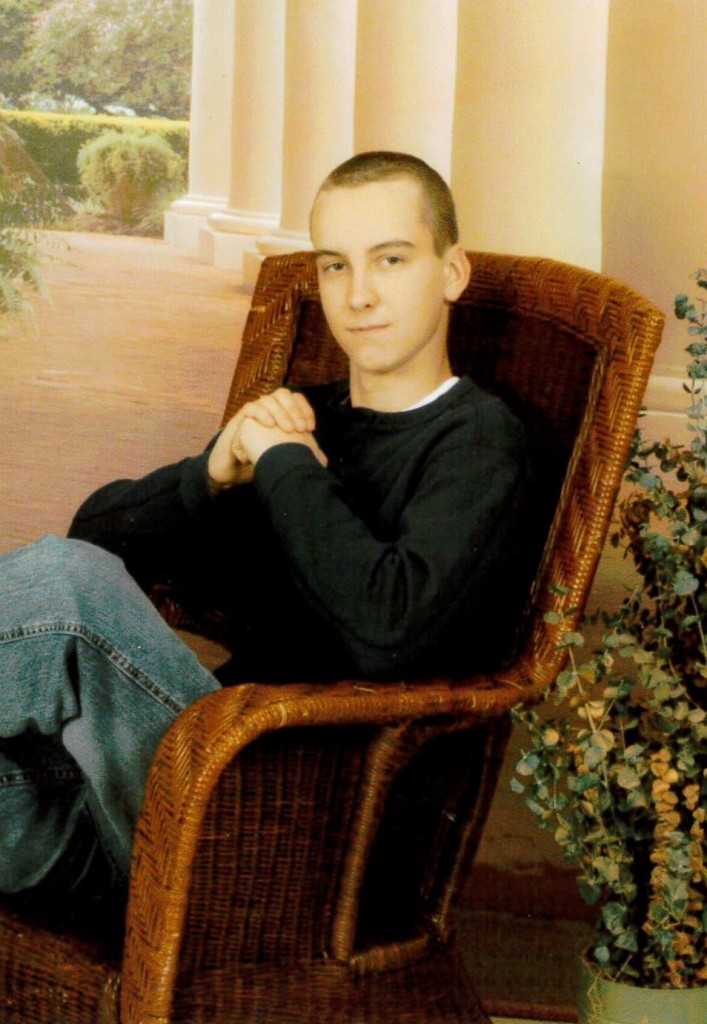 Chris was born November 14, 1989 in Shelby County, Tennessee, the son of Timothy Wayne “Tim” Rogers and Vicki Wilkerson Rogers. He graduated from Gateway Christian School and was a lifelong resident of Somerville. He was of the Christian faith and was employed as an HVAC installer. Chris enjoyed riding four-wheelers, antiquing and collecting old bottle jars.