JACKSON, Tenn–It’s the 38th annual Circles of Hope telethon, helping to raise money for the Carl Perkins Center for the Prevention of Child Abuse. This is the organization’s biggest fundraiser of the year. 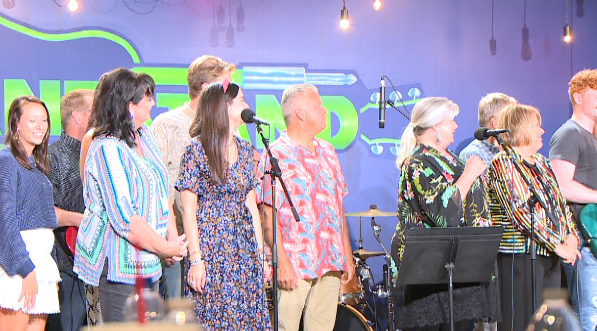 After plenty of phone calls from people in the community and local businesses willing to give a donation, they were able to raise over $1 million.

“We just thank God and this community to be able to raise $1,445,000. That is absolutely such a blessing and it’s going to help so many children,” said Pam Nash, CEO of Carl Perkins Center. 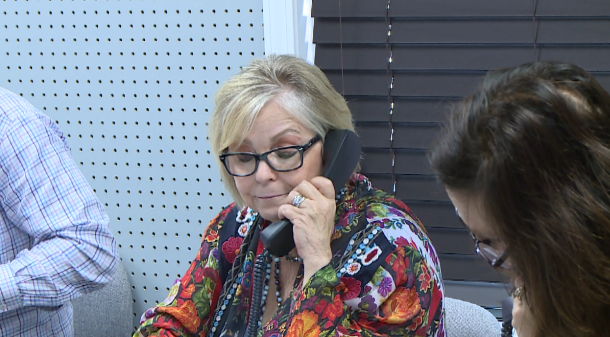 Exchange Club president Ron Tharpe says it was an honor to be able to work with volunteers and organizers during the telethon, putting on a successful event.

“To be able to raise this much money was a great success, even during a pandemic that had a come back on us,” said Tharpe.

Because of COVID-19, the telethon wasn’t able to host a lot of people. Instead, they created a smaller set to broadcast live for viewers at home, making sure to social distance. 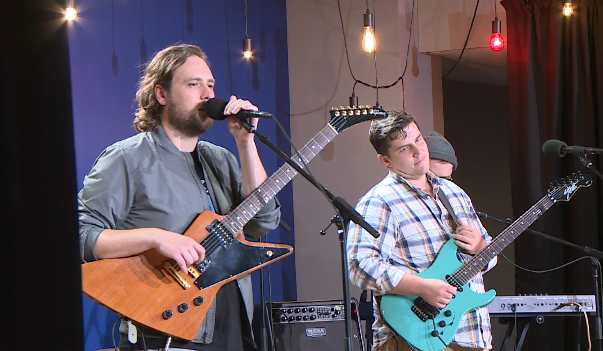 “And still, we were very successful and we just want to thank the West Tennessee community for stepping up and helping us have a successful event,” Nash said.

Organizers also say they are excited to host another telethon next year.