The Los Angeles Times reports that a family spokesperson confirmed Everly died Saturday at his home in Nashville, Tennessee. 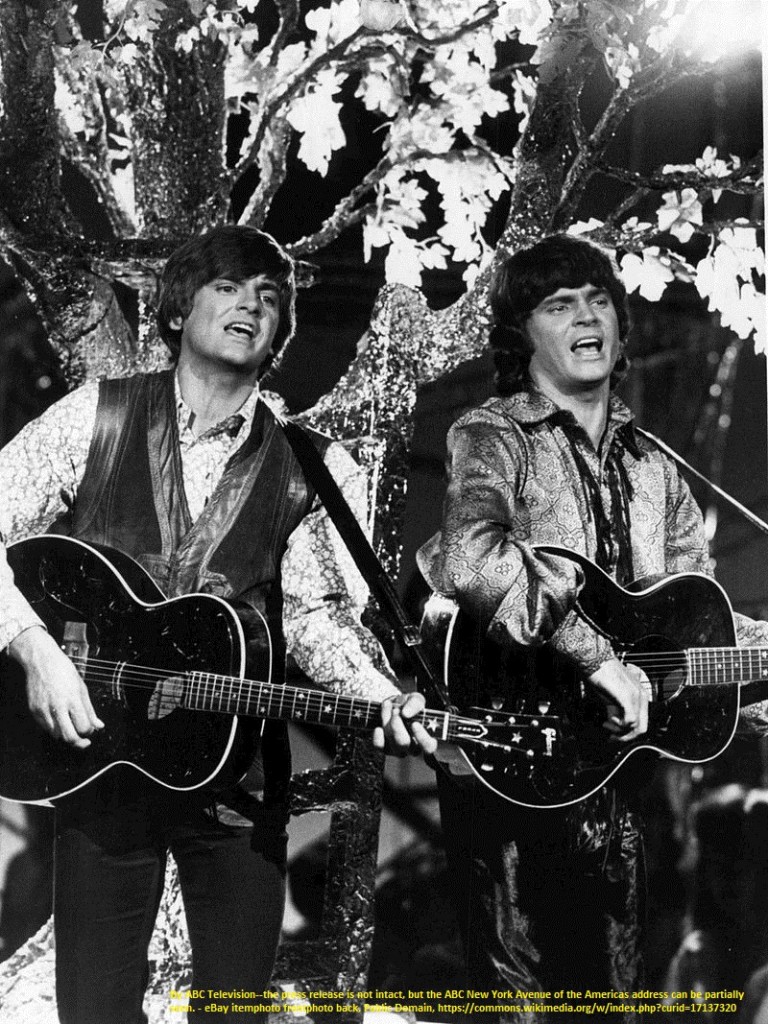 In the late 1950s and 1960s, the duo molded rock ‘n’ roll with their high, yearning harmony, while their poignant lyrics embodied teenage restlessness and energy.

Their career spanned five decades, although they performed separately from 1973 to 1983.