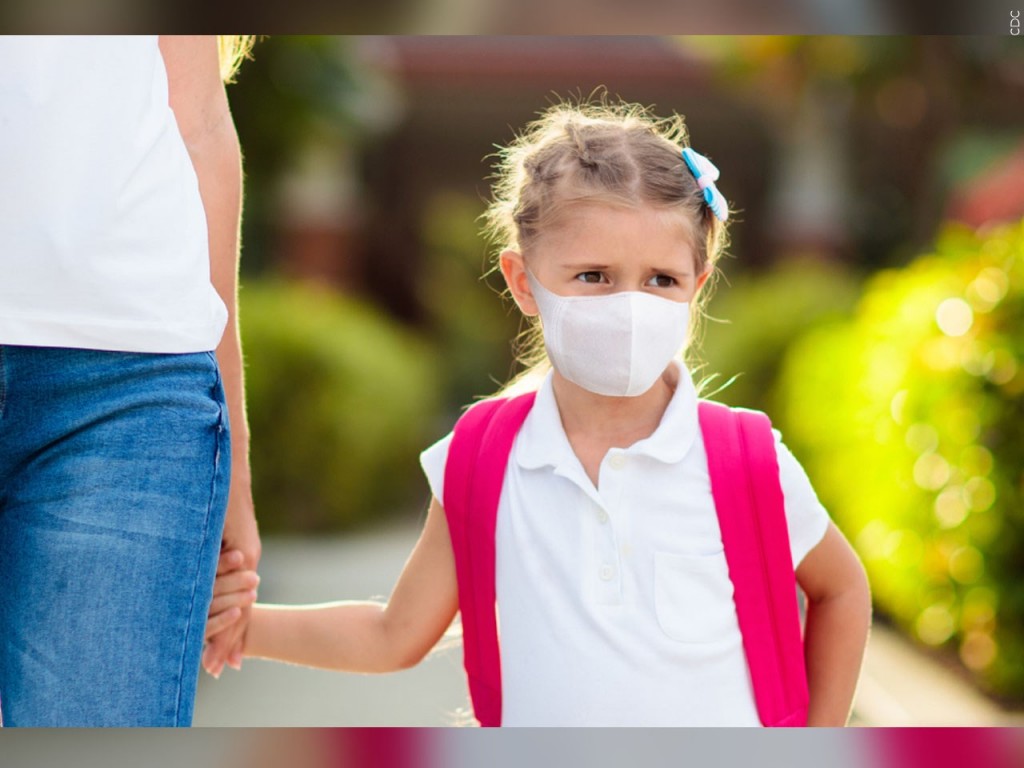 Piercey’s remarks on Wednesday marked another sobering milestone in the battle against the high contagious delta variant.

According to researchers from Johns Hopkins University, Tennessee ranks sixth in the country for new cases per capita.

The rolling average of daily new cases has increased by about 2,200, up 75% over the past two weeks.

Piercey said the biggest increase has been among school-age children just as the school year begins.