JACKSON, Tenn. — A man wanted for various charges related to a vehicle pursuit in August has been arrested after being tracked to a home in Jackson. 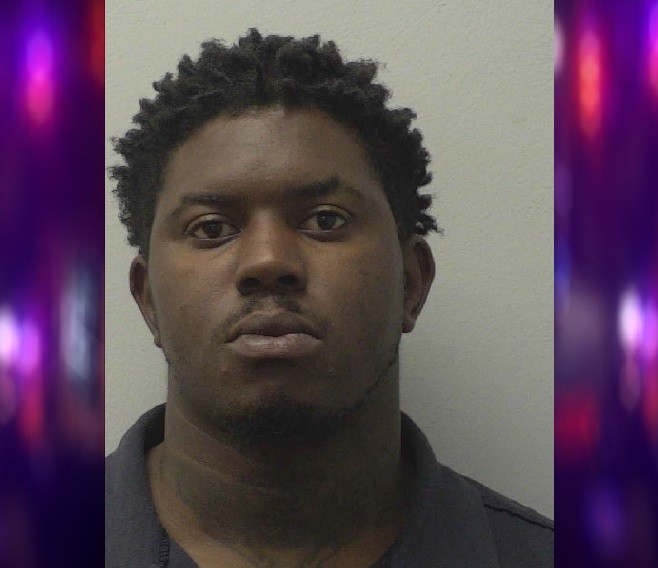 A news release states 22-year-old Christopher Curry fled from Jackson Police Department officers on August 27. Curry wrecked at the dead end on Richmond Street where he escaped into the woods.

At the scene, officers recovered a 9 mm handgun and a loaded magazine.

JPD issued a warrant for Curry’s arrest for felony evading, felon in possession of a firearm, and reckless driving.

The U.S. Marshals Task Force worked with the police department to locate Curry, and he was found Tuesday morning at a residence on Skyhaven Cove, where he was taken into custody.