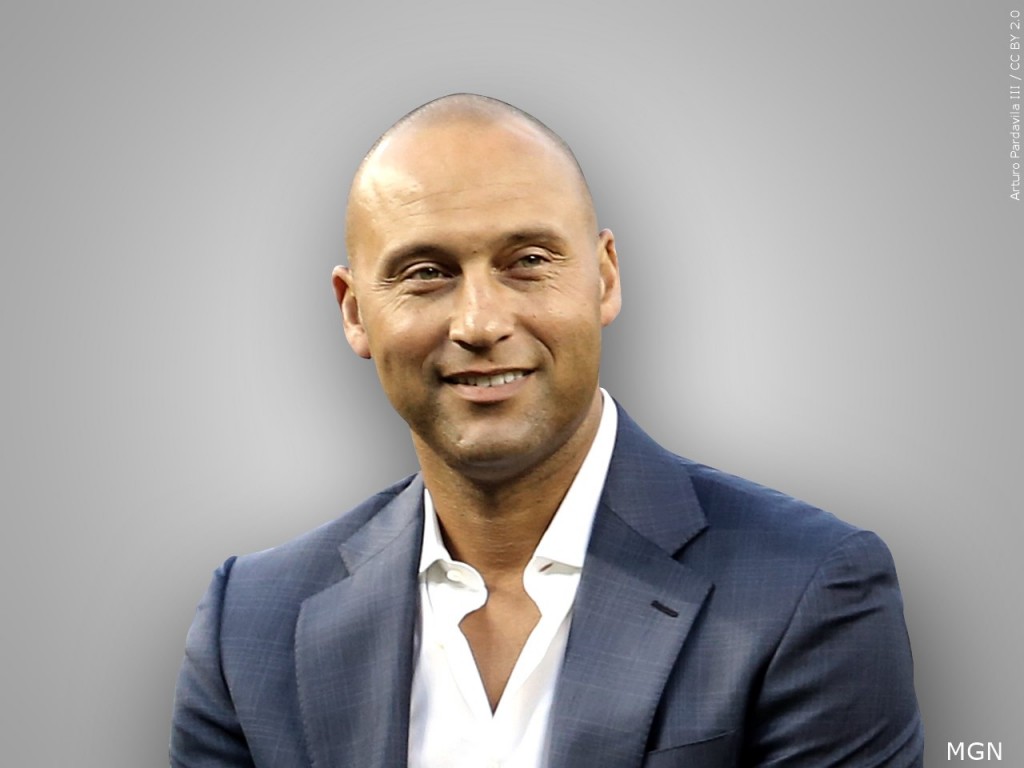 Jeter missed by one vote of being a unanimous pick in his first year on the ballot, but that was far from his mind on this day.

Jeter, who noted at the start of his speech that 10 Hall of Famers had died in the past 20 months, was greeted by a sea of Yankees fans for a ceremony that was changed to mid-week in September from its customary spot on a Sunday in late July because of the pandemic.

You can find more news from across the country here.