JACKSON, Tenn. — Following the floods across Middle Tennessee, state leaders are coming up with ways to try and prevent them. 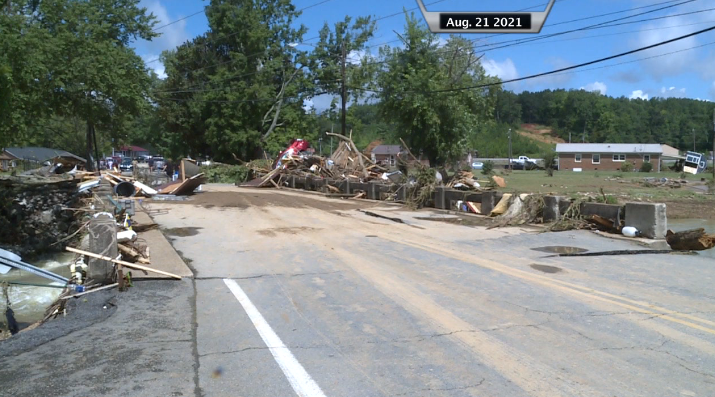 “You can never comprehend the destruction that can occur when a flood comes or a tornado comes. Anything we can put in place to be able to at least help control it in some fashion before it occurs, the better off the community is,” said Madison County Mayor Jimmy Harris.

Following the flood, close to 15 city and county leaders across the state are launching a new group.

“Flood Ready is a group of mayors across the state that have joined with this group to be able to start helping prepare [for] future floods and to get some of our communities in a little better shape as far as handling that flooding,” Harris said.

The group has been able to get funds to find ways to help prevent floods.

“This group has resources from a nonprofit to be able to accomplish some of the improvements they are talking about, as far as flooding in Tennessee,” Harris said.

“If we can build infrastructure that can help direct it in a way that’s less devastating, then I think we can accomplish something,” he said.

He says by trying to control where the water goes, it can help save a lot of lives and establishments.

“You can in someway be able to direct that flow, it can relieve some of the flooding of homes and businesses and wiping away infrastructure. It’s important to continually work on this,” Harris said.

He says this way, the flooding could be less devastating.

“You’re never going to do away with the flooding, but you’re going to be able to, I think, help control it more so that it’s not as devastating when it comes again. I think that’s the purpose,” Harris said.

Harris says he will be meeting soon with environment conservation specialists, along with other leaders to come up with a plan for other improvements.