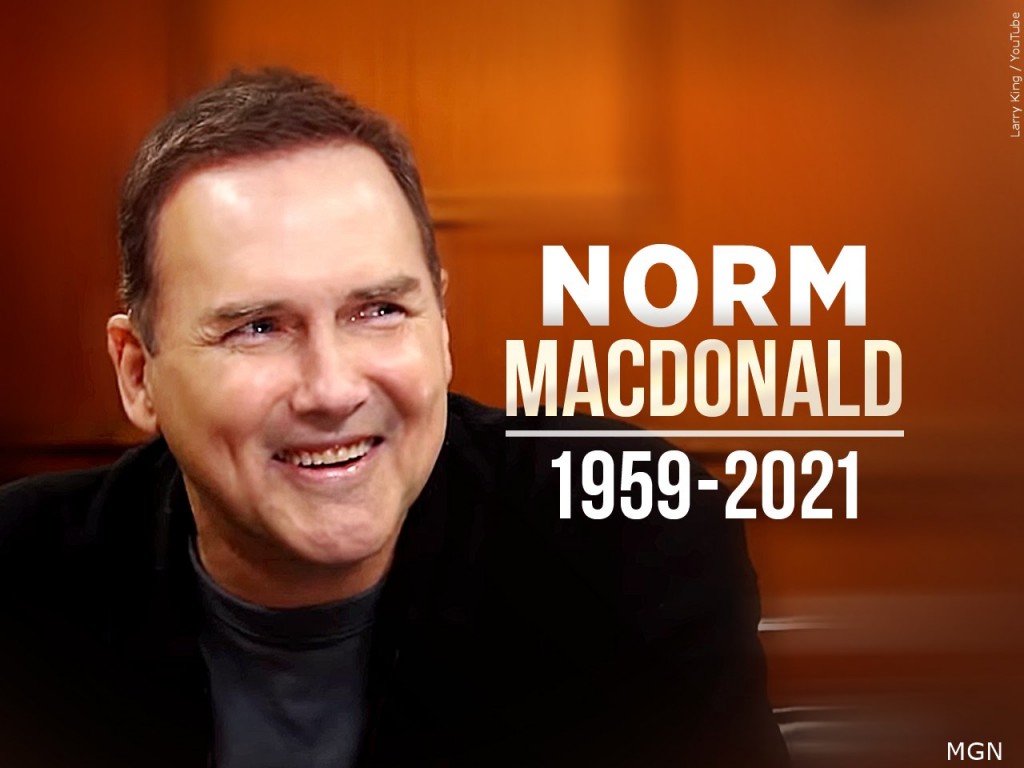 His death Tuesday was confirmed by his management team, Brillstein Entertainment Partners. Macdonald was on the show during the 1990s as a writer-performer, and a laconic host of “Weekend Update.”

After leaving the show in 1998, he starred in an ABC sitcom for three years. Macdonald was a standup comedian born and raised in Quebec City, Canada, and worked briefly as a writer for the ABC sitcom “Roseanne” before he was asked to join “Saturday Night Live.”

'Marriage for all'? Swiss voters to decide same-sex marriage