BILLINGS, Mont. (AP) — Federal officials say the boyfriend of Gabby Petito, whose body was found at a national park in Wyoming after a cross-country trip with him, has been indicted for unauthorized use of a debit card. 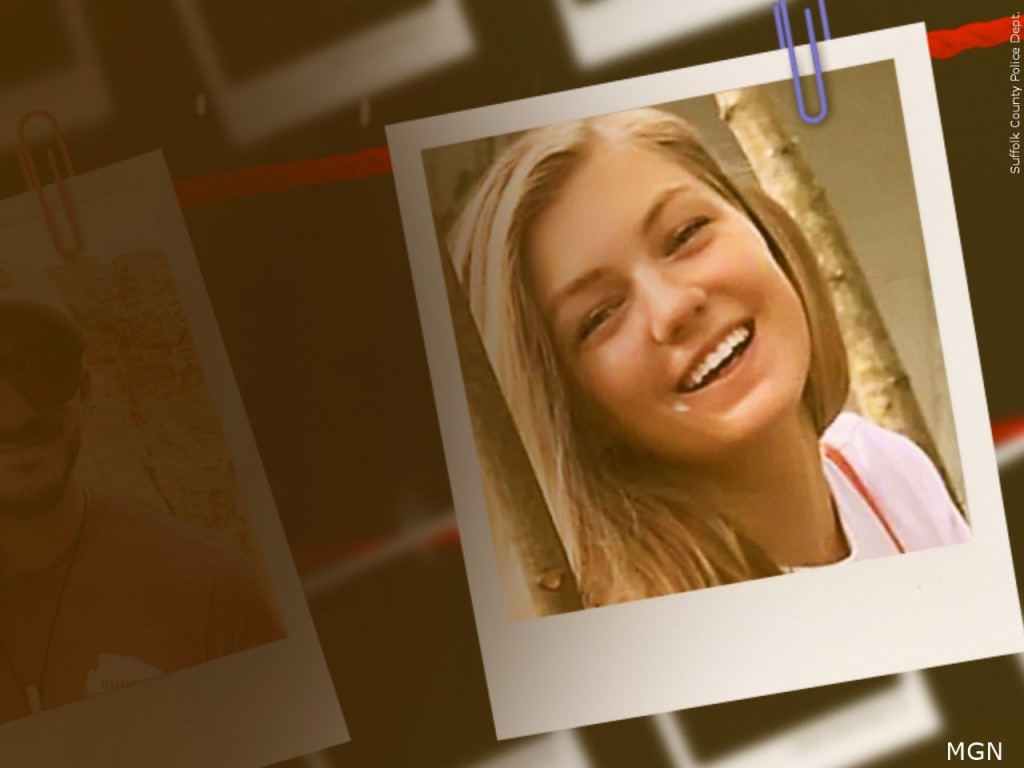 Thursday’s announcement of an arrest warrant for Brian Laundrie came as searchers continued looking for him in Florida swampland.

The federal grand jury indictment filed in U.S. District Court in Wyoming alleges Brian Laundrie made unauthorized withdrawals worth more than $1,000 during the period in which Petito went missing.

Police in Florida said the search for Laundrie would resume Friday following a fifth unsuccessful day.