JACKSON, Tenn. — The Carl Perkins Center for the Prevention of Child Abuse has been helping children in West Tennessee for 40 years. 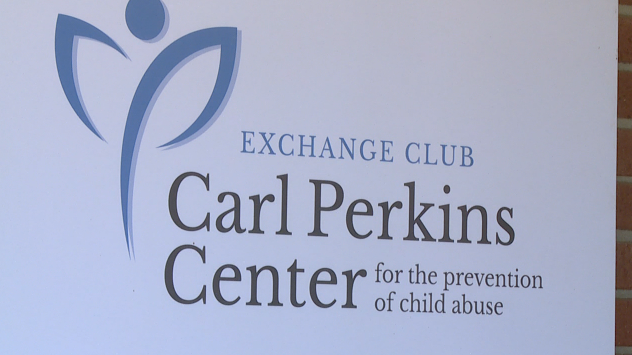 Megan Lewis, the marketing coordinator for the center, says they want to celebrate that accomplishment.

“Most nonprofits don’t make it 40 years. This is a huge deal for us. We are so proud to be serving Jackson and 20 surrounding counties, and we look forward to 40 more years to come,” Lewis said.

And because of the community’s constant support to the center, they want to show their appreciation.

The center is putting on a concert at Hub City Brewing in downtown Jackson with The Wannabeatles.

“They’re a Beatles cover band. They have actually been Grammy nominated and appeared on national television with Fox Network. They are really good, and it is going to be a fun night. We encourage everybody to come out and celebrate with us,” Lewis said. 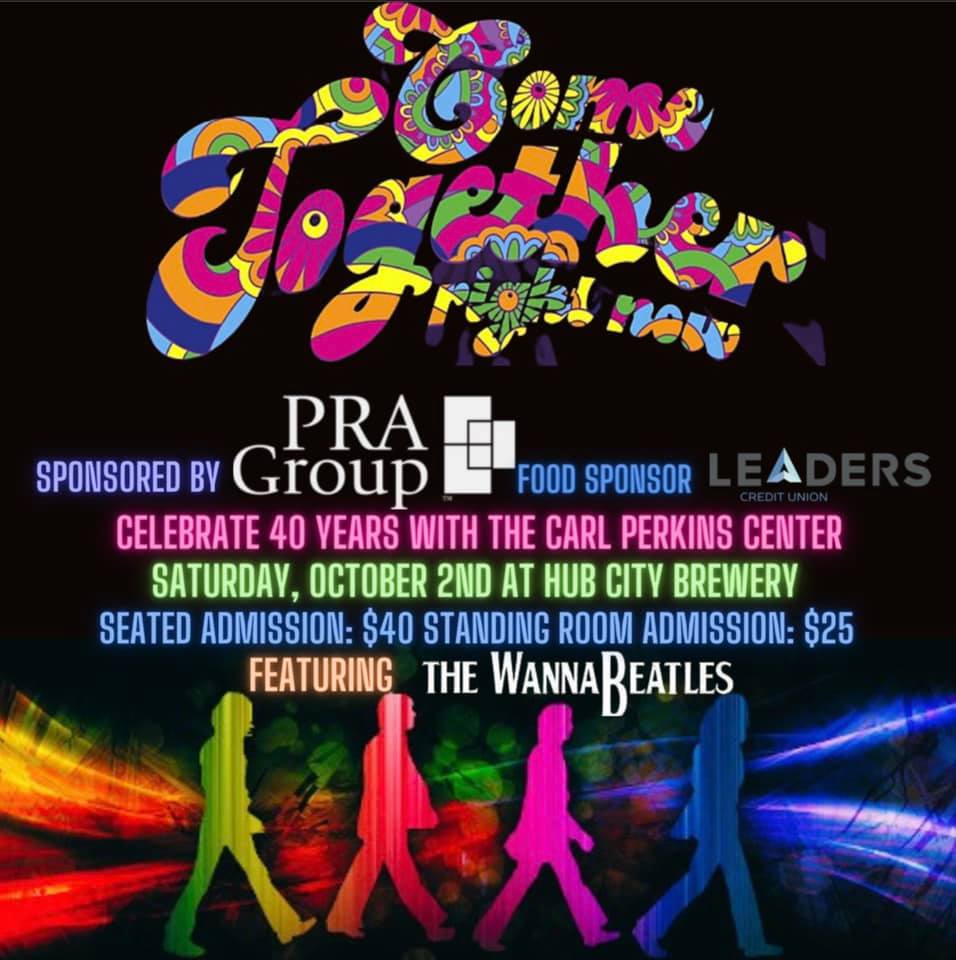 Lewis says they want to honor what the center has done in the community, and for the kids that have been impacted.

“The center is a voice for children that don’t have a voice. We are a light in some children’s lives that may not have had support from anyone else,” Lewis said.

The concert is also a way to recognize those that have been a part of the center’s journey.

“We want to honor everybody who has been involved. All of the kids’ lives have been changed through the center. We want the whole community to be involved in that,” Lewis said.

The concert will be held on Saturday, Oct. 2.

For more information on tickets for the concert, click here.

You can find more news from across West Tennessee with the WBBJ 7 Eyewitness News app.