NASHVILLE, Tenn. (AP) — A Tennessee man who police say drove a corpse believed to be his mother across several county lines to a Nashville hospital has been arrested. 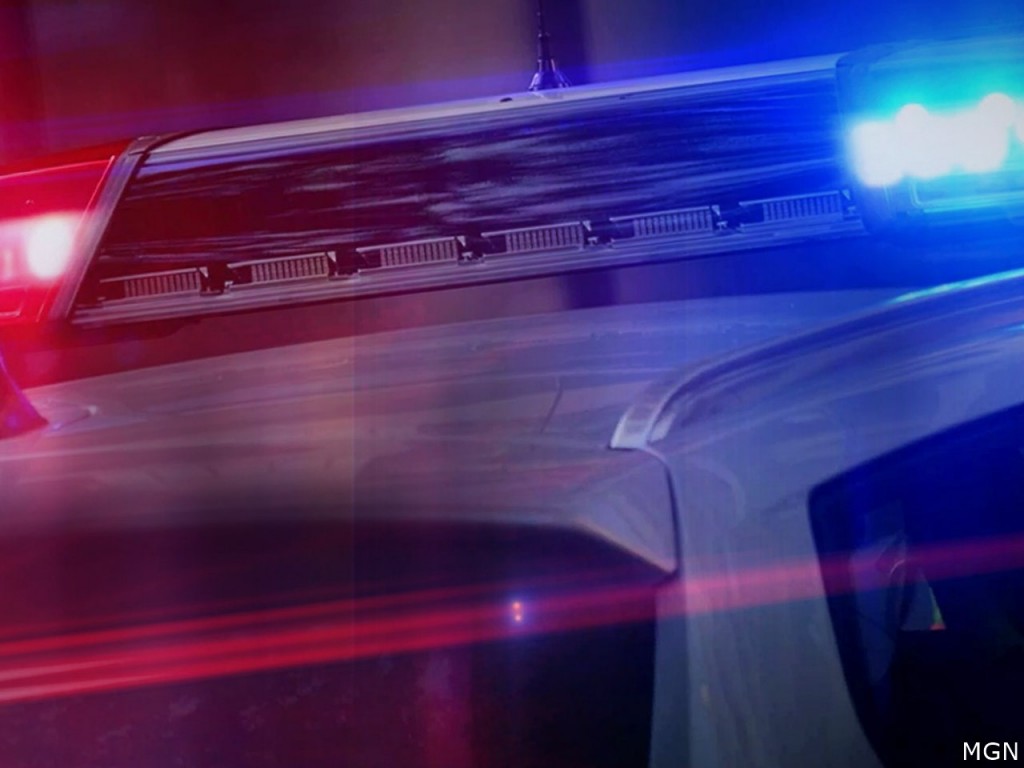 Police say Thomas Henshall Jr. of Chattanooga was charged Sunday with failure to report the discovery of a dead body and evidence tampering.

The 37-year-old arrived at the Nashville VA Medical Center on Saturday evening with the body rolled up in a tarp in the back of his truck.

He told a detective that his mother killed herself and he found her in a wooded area.

Henshall and his girlfriend drove approximately 145 miles from Chattanooga.

He is currently jailed in Nashville.