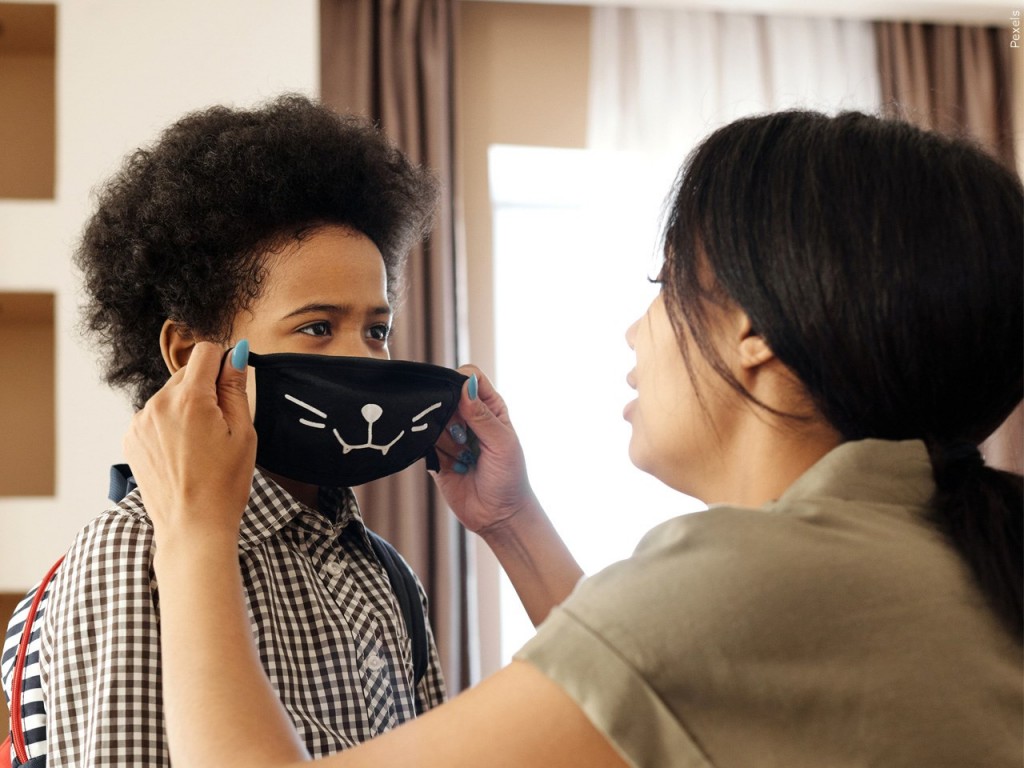 Slatery says he would only appeal two out of the three lawsuits filed by families and advocates who are opposed to the Republican governor’s latest executive order.

To date, federal judges have blocked the order from being implemented in Knox, Shelby and Williamson counties.

Slatery’s office didn’t immediately respond to questions why he was not pursuing a similar effort in Williamson County.

The governor has not said if he’ll extend it.