JACKSON, Tenn. — An overnight shooting has left one person dead. 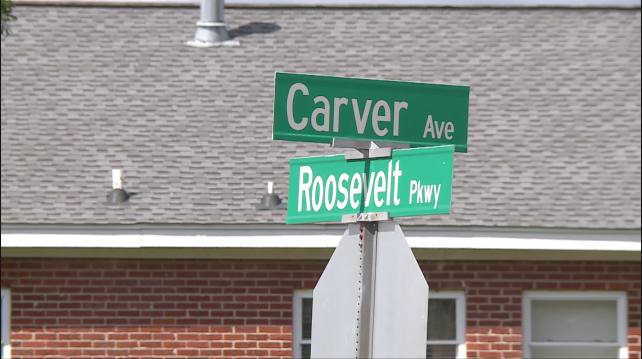 Around 11 p.m. Tuesday night, officers with the Jackson Police Department responded to a report of a shooting at Parkway East Apartments.

Upon arrival, officers discovered a man had been shot.

“We heard about 30 shots, and we hit the floor. I was glad my daughter didn’t get hit. My grandkids were here with me. It scared me and my grandkids,” said Doris Blackwell, a resident of the apartments.

Blackwell is a close friend of the victim.

“I was washing my dishes. I heard some more shots. I ran in the bedroom, dialed 911, came outside,” Blackwell said. “Was limped over in the chair. He was already dead when we got to him.”

Neighbors say the victim wasn’t home for more than 30 minutes. He was outside with neighbors when he was shot.

“He was on the porch by himself, hanging out with his buddies, sitting on the porch drinking,” Blackwell said. 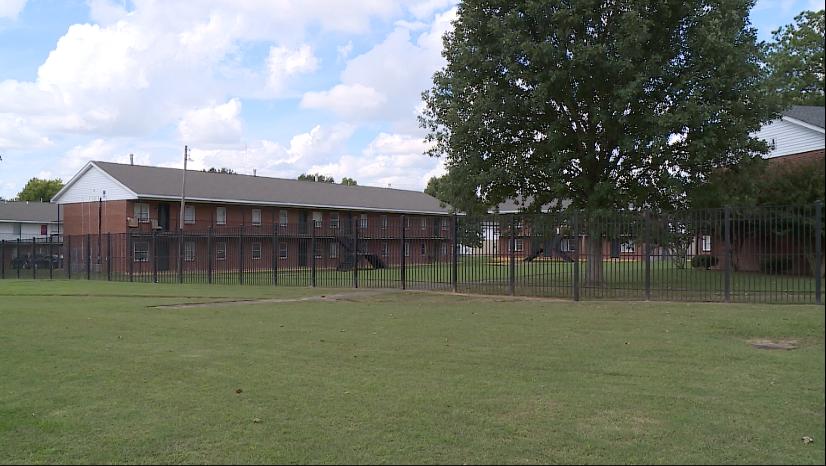 He was taken to Jackson-Madison County General Hospital, where he was pronounced dead.

“He didn’t bother nobody over here. He was just like my brother. He would help me do anything I ask him to do. He’s been helping move for the last two weeks, my grandkids. They killed my brother. I can’t think of nothing better than to stop the violence. It’s too much violence going on over here at Parkway and Lincoln,” Blackwell said.

Jackson police currently have one suspect c The investigation is still ongoing.

If anyone has any information please contact the Jackson Police Department at (731) 425-8400.