Juvenile in critical condition after shooting at Memphis school

MEMPHIS, Tenn. — A Thursday morning shooting at a Memphis elementary school has left one in critical condition. 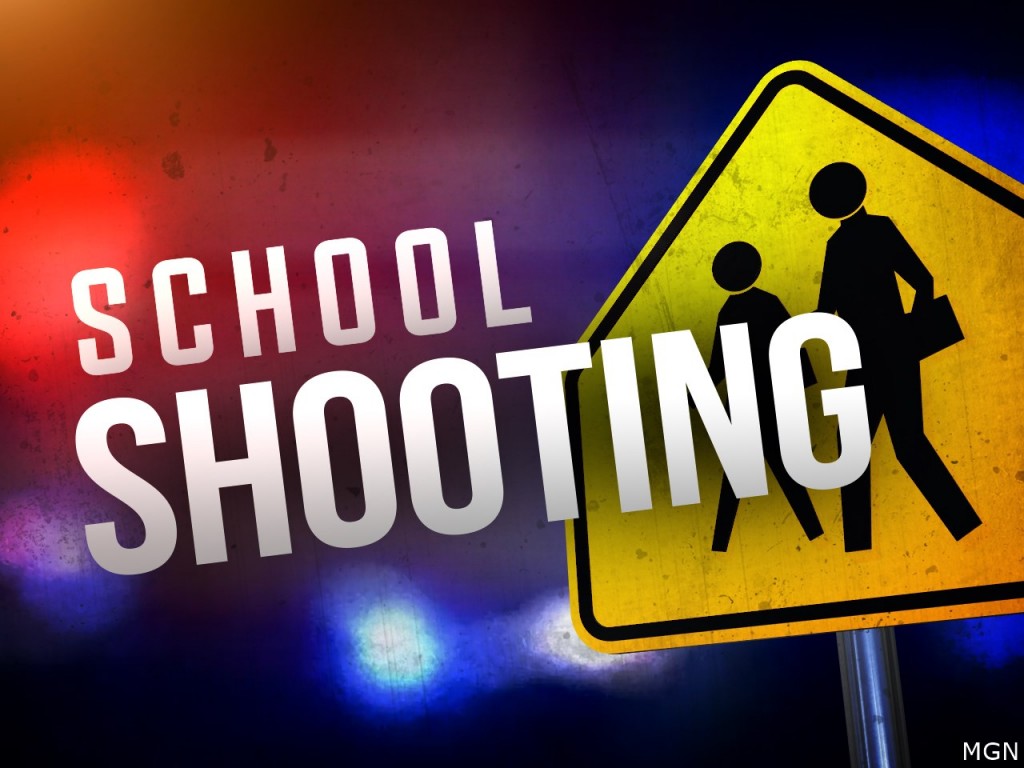 According to the Memphis Police Department, officers responded to Cummings School around 9:15 a.m. after a report of shots fired.

Officers located one male juvenile who had sustained injuries. He was transported to Le Bonheur Children’s Hospital where he is currently in critical condition.

Police say no other injuries have been reported.

After being placed on lockdown, students and faculty members were relocated to a staging area as officers worked to clear the building.

The investigation is currently ongoing and officers are attempting to locate the suspect, who is believed to also be a male juvenile.