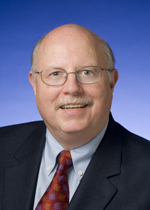 Coley’s son said in a Facebook post that his father died Sunday. A cause of death was not disclosed.

A Bartlett Republican, Coley represented District 97 in the House from 2006 until he retired in 2020.

Coley has been praised for his work protecting victims of rape and domestic abuse.