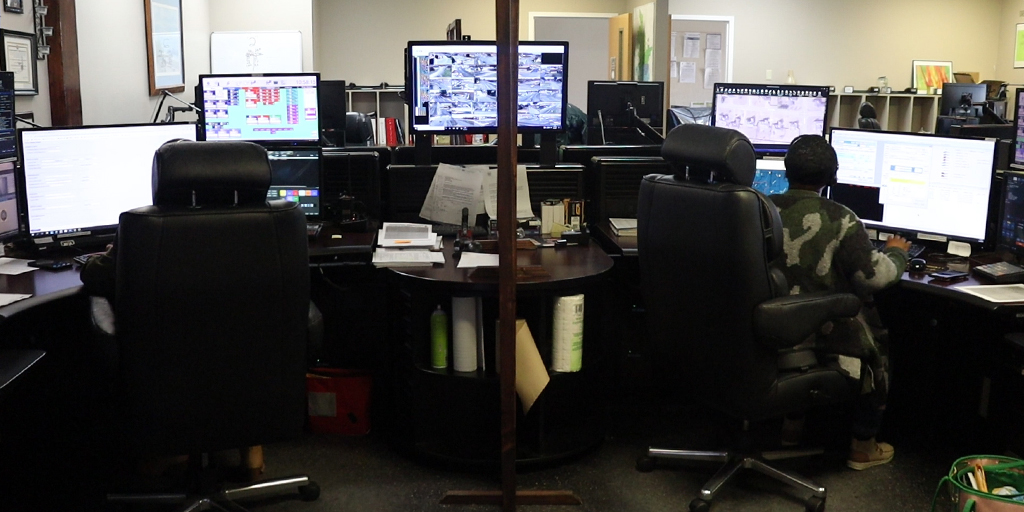 The City of Jackson says the grant will go towards training, and comes from SUGA, Inc., a Computer Aided Dispatch software resource vendor.

The city says Central Dispatch employees are required to have both state and federal training yearly and every two years.

“Our Central Dispatch is vital to our community and I am thrilled that the department was awarded the grant by SUGA,” said Mayor Scott Conger. “LaNonda and her staff are very deserving of the grant money that will go toward training to help better serve the citizens of Jackson.”

The city says its Central Dispatch answers not just the calls to 911, but also answers the non-emergency lines, monitors the target area cameras, and more.

“There are quite a few individuals that really don’t know what it takes to be a 911 operator or answer the calls from a distressed caller. The individuals at Central Dispatch Police, Fire & 911 Center are a class act and most definitely should be considered the ‘First Responder,’” said LaNonda Jernigan, Director of Central Dispatch. “They are definitely the first to hear it all before transferring the call to the dispatcher or the dispatcher sending a police unit or fire company to respond to the distressed caller.”

You can read the full news release from the City of Jackson here.

You can also learn more about Jackson’s Central Dispatch here.