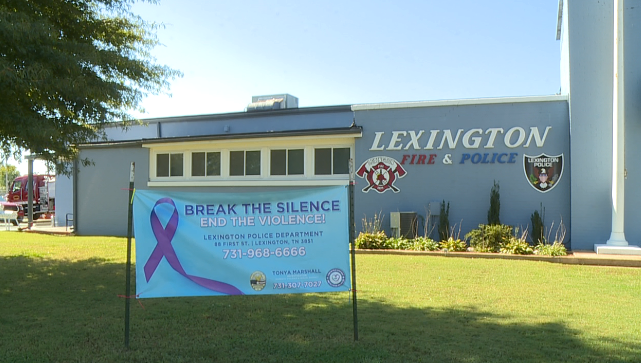 Since 1989, October has been acknowledged as Domestic Violence Awareness Month, affecting millions of people every year.

In Lexington, domestic violence was responsible for over one-third of the crimes reported last year.

“Thirty-eight percent of the call of the crimes that were reported in 2020 had some nexus to domestic violence, whether that was an assault or vandalism or stalking incident or even a theft,” Middleton said.

While domestic violence cases did rise during the pandemic, cases have not yet dropped this year in Lexington. 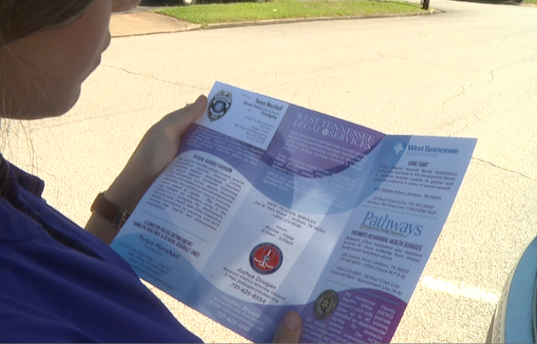 With over two months left in the year, they are trying to keep spirits high.

“Well so far this year, I would say they’re comparable 2021 numbers right now. I would. We would project [it] will probably be pretty much in line with 2020,” Middleton said.

While the majority of cases are reported by women, men are also affected.

“Statistically it’s much more significant women than men because many times, as we know, men are hesitant to report,” Middleton said.

And the Lexington Police Department is doing what they can to help the members of their community struggling with domestic violence, starting inside the station.

“We have a full-time investigator who is assigned to investigate all domestic violence related crimes,” Middleton said. 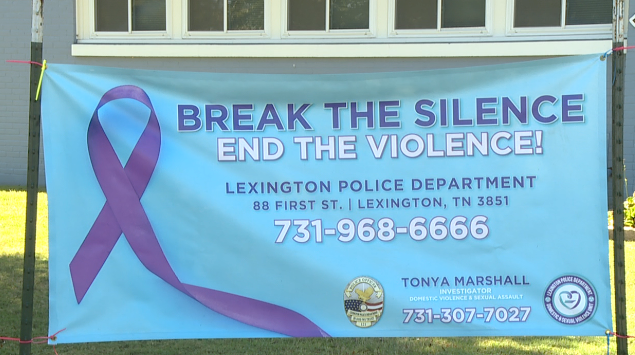 But they say the first step to becoming free is reaching out.

“Reach out, if not to us, to an organization such as WRAP that can provide you that confidentiality complement,” Middleton said.

If you are a victim of domestic violence, you can call your local police department or the National Domestic Violence Hotline at 1-800-799-7233.