JACKSON, Tenn. — A possible breach of privacy could be coming your way. 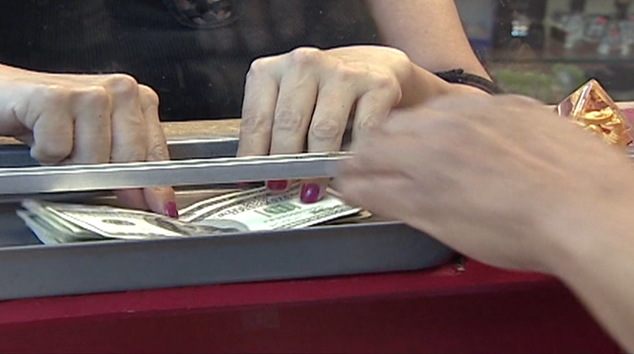 Tennessee Bankers Associations expressed concerns over a legislation being moved in Congress that would target the bank account of Americans.

“We’re seeing Congress, administration specifically push expanded reporting of bank accounts to the IRS to try to find people who are not paying their fair share of taxes. They believe it will generate enough revenue to offset their spending measures,” said Colin Barrett, President and CEO of the Tennessee Bankers Association.

This bill, if passed, would give the government unrestricted access to bank accounts and financial transactions made above $600.

“Six hundred dollars of transactions per year in your account. So if you have inflows and outflows of $50 a month, if that’s a paycheck coming in and that spending going out, every activity in your account would then be reported to the IRS,” Barrett said.

Barrett says there are a number of concerns for if this were to pass.

“It’s an invasion of privacy for the federal government to know everything you’re spending money on, to be able to track your spending. Two: There’s a data security component of this. Over 1 billion cyber attacks on the IRS each year and a number of breaches get through regularly,” Barrett said.

He says that in itself puts customers at risk of having their information exposed and compromised.

Barrett says he fears this will one day cause everyone to want to withdraw all of their money from their accounts and lose that trust from their banks.

“People having that much cash is not safe either. They need to know that they put their money in a bank account, there’s a level of trust that exists between that customer and that bank,” Barrett said.