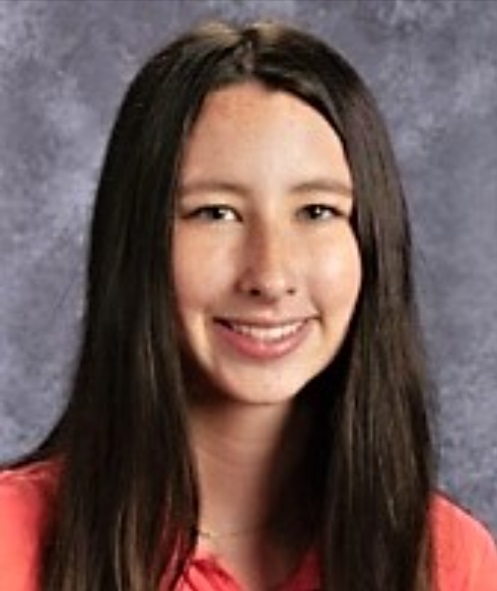 Union City Schools is mourning the loss of Julianne Becton.

Becton was a senior at UCHS who was involved in an automobile crash Sunday. She died from her injuries after being airlifted to The Med in Memphis.

Two other UCHS students — Kaigan Davis and Kyler Southerland — were also injured in the wreck and hospitalized locally. They were both released Sunday evening.

Levi Stover, a Lake County High School senior, was also injured and is currently being treated at The Med.

“Julianne was a wonderful student with the sweetest spirit,” Principal Cross said.

The school system noted that Elizabeth Becton, Julianne’s mother, is a long-time educational assistant in the special education department at Union City Elementary School. Additionally, her sister Jamie is currently a UCHS freshman.

“Our thoughts and prayers are with Julianne’s mom and dad and her sister,” Cross said.

A prayer vigil was held for the students and their families Sunday night at UCHS War Memorial Stadium.