KODAK, Tenn. (AP) — Officials say a dog in Tennessee fatally attacked an infant and was later killed by police when it acted aggressively toward first responders. 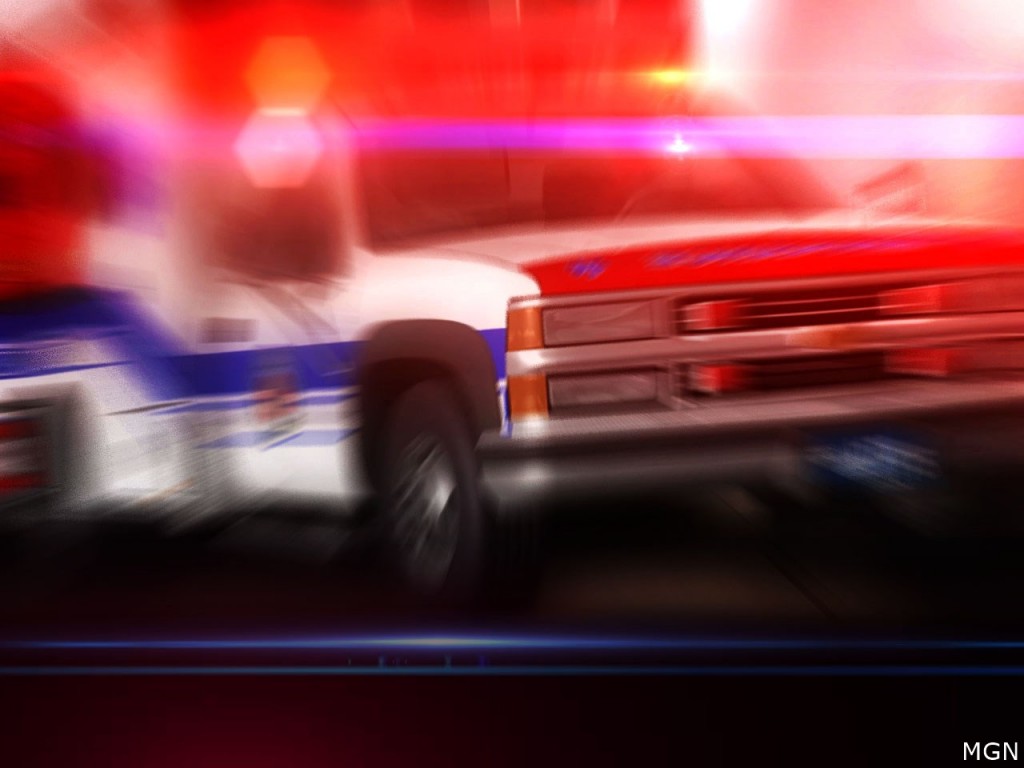 Sevier County Sheriff Ron Seals told The Mountain Press that the large dog killed the 6-month-old baby Sunday evening at a home in Kodak and attacked another person trying to protect the child.

He said the child was dead when emergency responders arrived and another occupant of the house was injured.

Seals didn’t name the family or specify the breed of the dog in a statement on Monday, but said an investigation is continuing.

Deer confirmed to have CWD in Weakley County