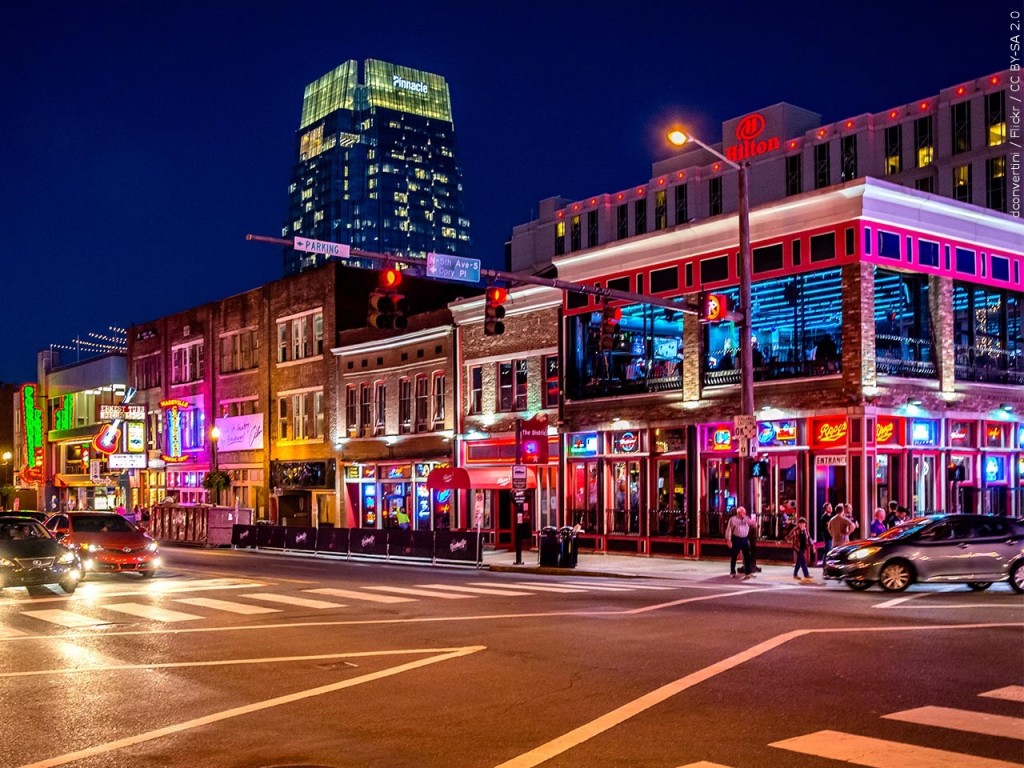 The Tennessean reports that the council voted 33-3 on Tuesday on an ordinance that establishes a permitting process, as well as giving the city the authority to approve routes and oversee driver eligibility and training.

The so-called transportainment industry has long been known for its tourist-filled party buses, trucks and tractors.