Special session on Ford Megasite comes to an end

JACKSON, Tenn. — A special session on investing in the Megasite came to a close on Wednesday. 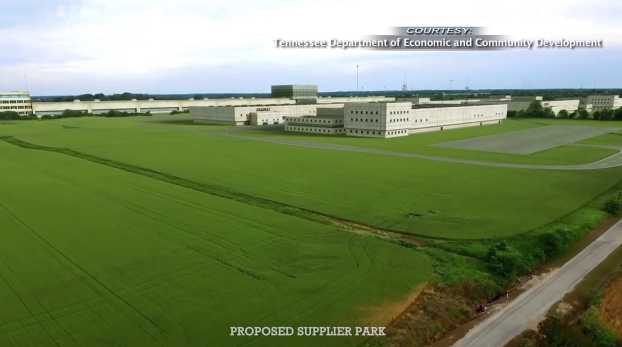 One state representative says the amount of money that will be invested for the preparation of the Memphis Regional Megasite will bring economic growth in the long run.

“The funds for this project, which totals between the ECD, the Economic Development Incentives, and the infrastructure work we’ll have to do will total $884 million. It is a significant investment into rural West Tennessee,” said Rep. Christ Hurt. 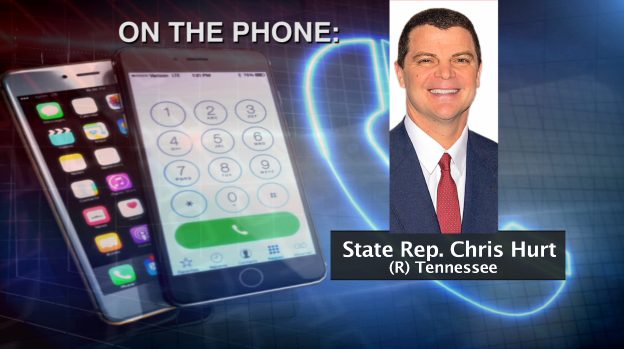 HuRt says infrastructure will improve around the Megasite area.

“Approximately right into the $200 million range is for another interchange, another exit to connect another state road there to the Megasite. So significant infrastructure work that needs to be done,” Hurt said.

He also says other facilities will be built to help the Megasite.

“The state will build a wastewater facility. There’s going to be a TCAT in that $884 million. $40 million was for an onsite TCAT to be built, which will not only train workers for those jobs, but other jobs as well,” Hurt said.

Hurt says the funding of the grants comes thanks to how the state has managed their budget.

“We don’t have to dip into the Rainy Day Fund, but because of the tax collections over the last year and what we’ve collected over our conservative state budget, it puts us in a unique position to fund this project,” Hurt said.

Hurt says with the closure of the special session, it allows Ford to start on their projects for the Megasite since they are looking to start production in two years.