NASHVILLE, Tenn. (AP) — A Tennessee state senator and a Nashville social club owner have been indicted on charges they illegally concealed the movement of $91,000 during the Republican lawmaker’s 2016 failed congressional campaign. 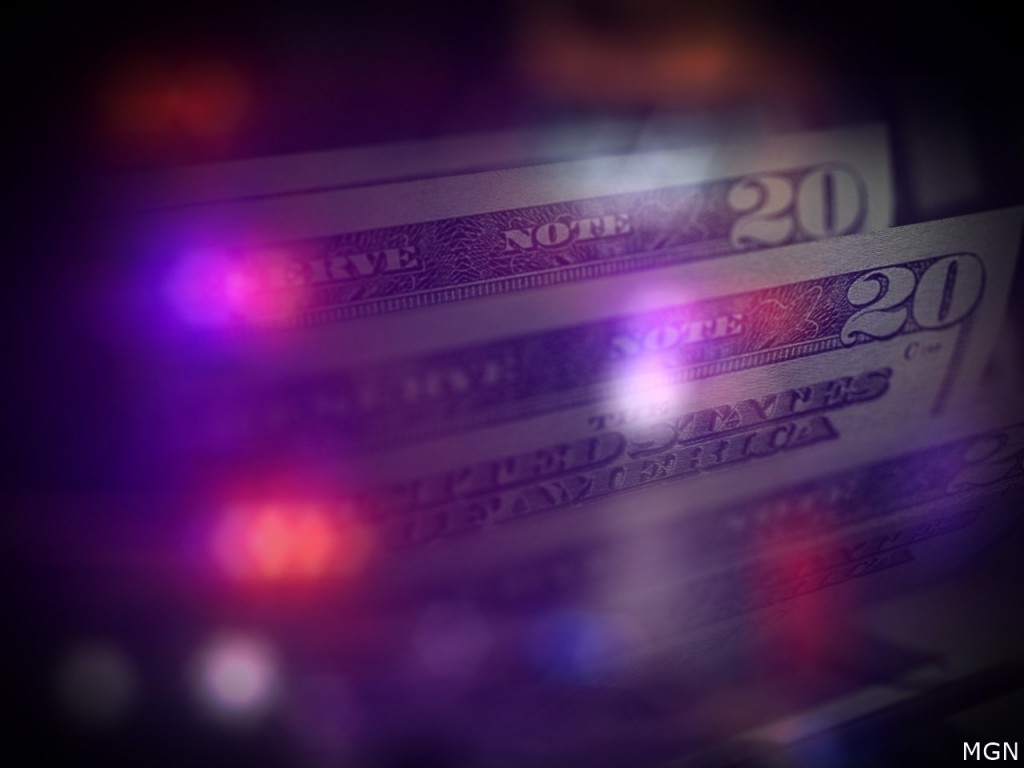 A federal grand jury in Nashville handed down the five-count indictment against state Sen. Brian Kelsey and Joshua Smith on Friday.

Neither Kelsey nor Smith responded to phone calls and email requests for comment.

Their first court appearance is scheduled for Nov. 5.

If convicted, they both face up to five years in prison on each count.