Construction worker charged with murder of supervisor at work site

MEMPHIS, Tenn. (AP) — Prosecutors say a construction worker has been charged with first-degree murder in the fatal shooting of his supervisor at a Tennessee work site. 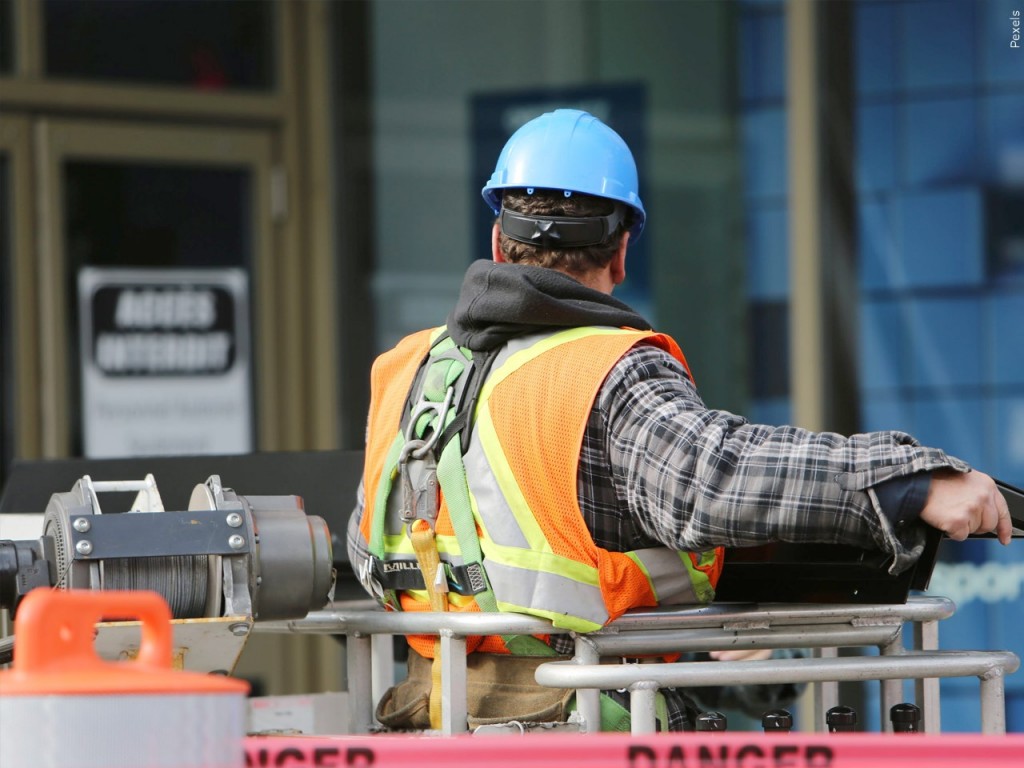 The district attorney’s office in Shelby County said Friday that Marcus D. Williams also was indicted as a convicted felon in possession of a firearm involving a crime of violence.

Investigators said the shooting occurred Aug. 18, 2020, at a construction site in the Memphis suburb of Cordova.

Authorities said Williams got into an argument with his team leader, William L. Scott, and fatally shot him.

Williams is being held in Shelby County Jail.

It is not immediately clear if he has a lawyer.