MEXICO CITY (AP) — A commando of drug gang gunmen stormed ashore at a beach on Mexico’s Caribbean coast in front of luxury hotels and executed two drug dealers from a rival gang. 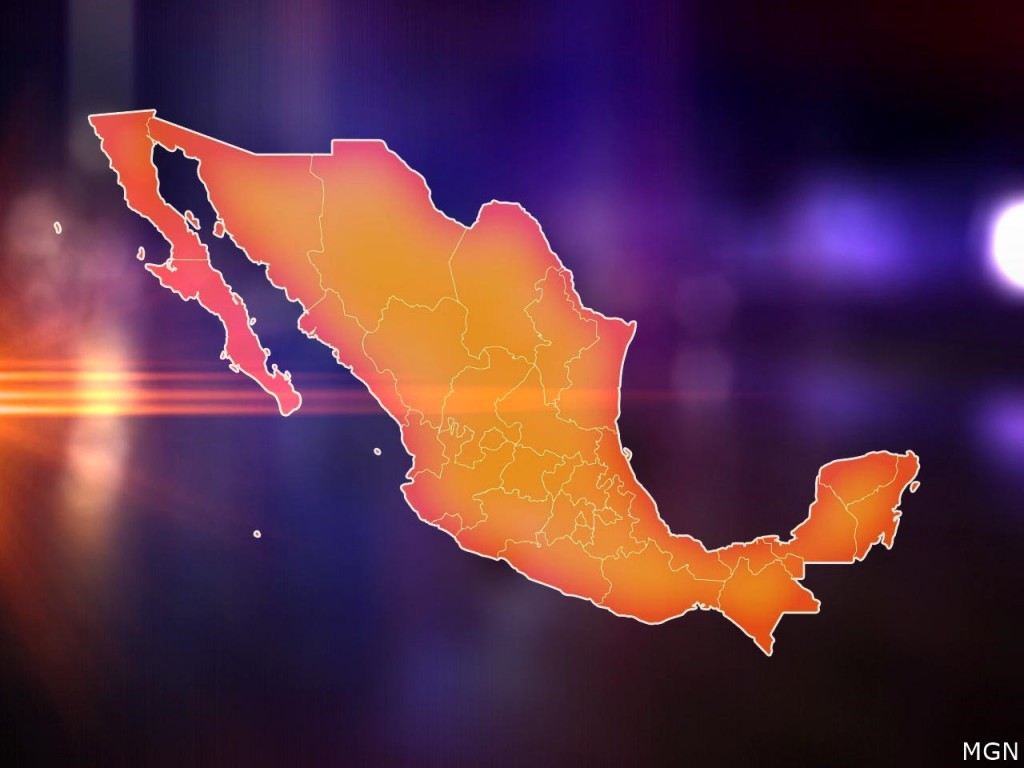 The dramatic shooting attack Thursday sent tourists scrambling for cover at the resort of Puerto Morelos, just south of Cancun.

The killers apparently arrived by boat.

There were reports that one tourist had been injured, but state officials did not immediately confirm that.

The shootings were the latest chapter in drug gang violence that has sullied the reputation of Mexico’s resort-studded Caribbean coast as a once-tranquil oasis.