OKLAHOMA CITY (AP) — The man known as “Tiger King,” who gained fame in a Netflix documentary following his conviction for trying to hire someone to kill an animal rights activist, says he has cancer. 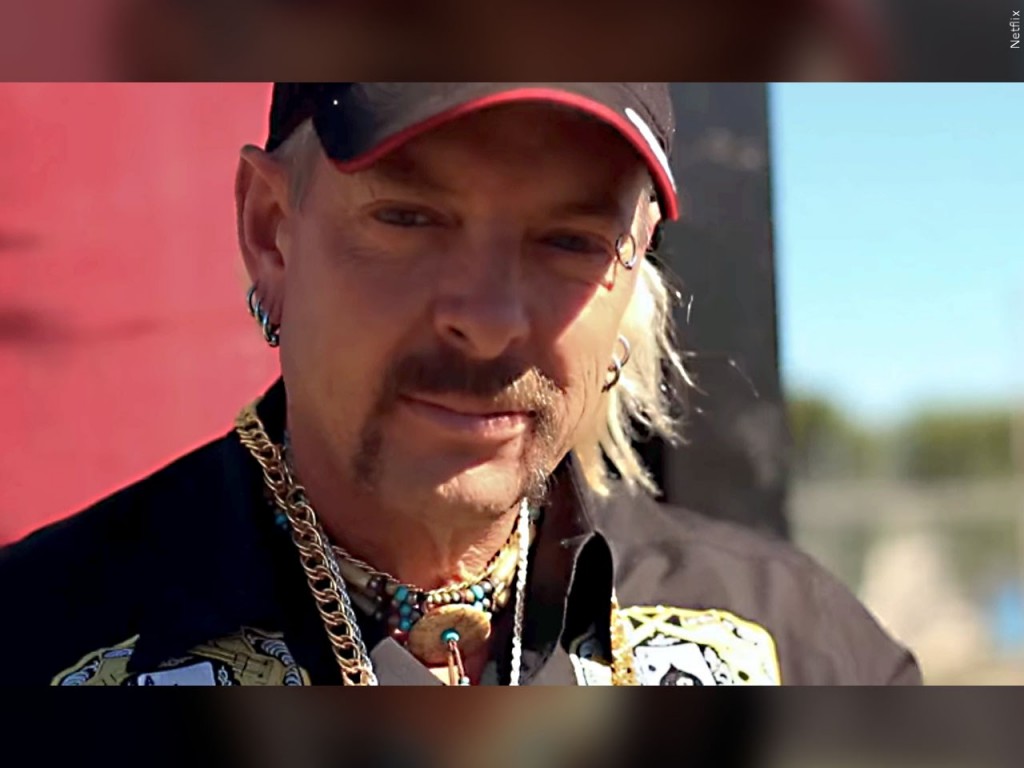 Joe Exotic, whose real name is Joseph Maldonado-Passage, says in a Twitter post Wednesday that a biopsy of his prostate revealed the “aggressive cancer.”

The former Oklahoma zookeeper was sentenced to 22 years in prison after being convicted for violating federal wildlife laws and a failed murder-for-hire plot targeting rival Carole Baskin, who runs a rescue sanctuary for big cats in Florida.

A federal appeals court in Denver earlier this year ordered that he be resentenced to a shorter term.

He’s being held at a federal prison in Fort Worth, Texas.

Suspect pleads 'not guilty' in series of Memphis shootings