NEW ORLEANS (AP) — A Louisiana appeal court has thrown out the 90-year prison sentence for a drunken driver who struck nine bicycle riders near a Mardi Gras parade route in 2019, killing two of them.

The state 4th Circuit Court of Appeal said the judge who sentenced Tashonty Toney failed to sufficiently spell out the reasons for handing out consecutive maximum sentences after Toney’s guilty plea. 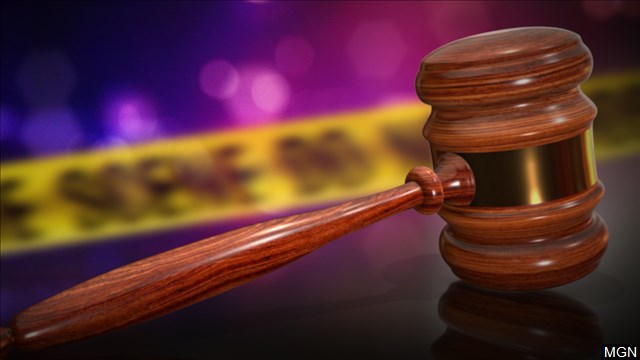 The ruling called it effectively a life sentence and a new sentencing hearing was ordered.

The bicyclists were struck shortly after a brightly lit parade of floats and marching bands had just passed, turning a festive scene into one of bedlam and carnage.

For more stories happening across the U.S download the WBBJ 7 Eyewitness News app.