‘Eternals’ opens with $71M but audience response is mixed

NEW YORK (AP) — “Eternals,” one of Marvel’s most ambitious efforts to expand its superhero universe, arrived in theaters over the weekend with an estimated $71 million in ticket sales.

By most studios’ box-office standards, the opening was enviable. Only three other films have debuted better during the pandemic. 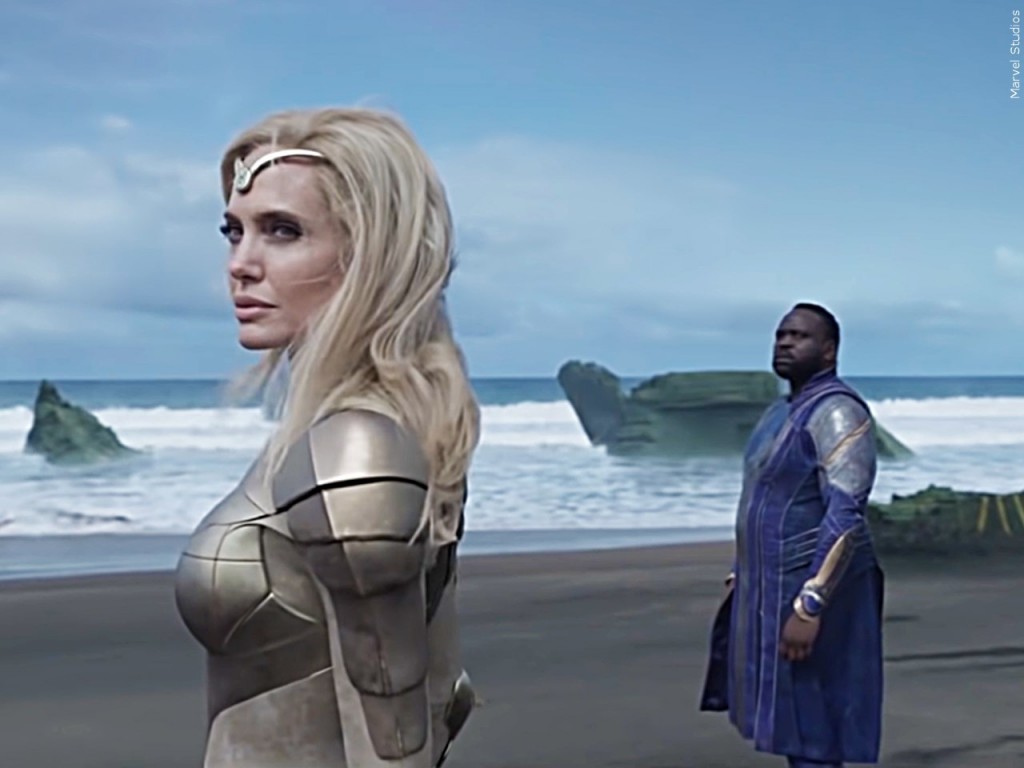 But for Marvel’s well-oiled blockbuster machine, the “Eternals” launch in some ways constituted an usual bump in the road in an unparalleled 26-film streak.

The film is the first in the Marvel “cinematic universe” to rank “rotten” in Rotten Tomatoes’ aggregate critic score, with only 47% “fresh.” Audiences also gave it a B CinemaScore, a lower grade than any previous MCU entry.