GE to end its run as a conglomerate, split into 3 companies

General Electric will divide itself into three public companies focused on aviation, health care and energy. 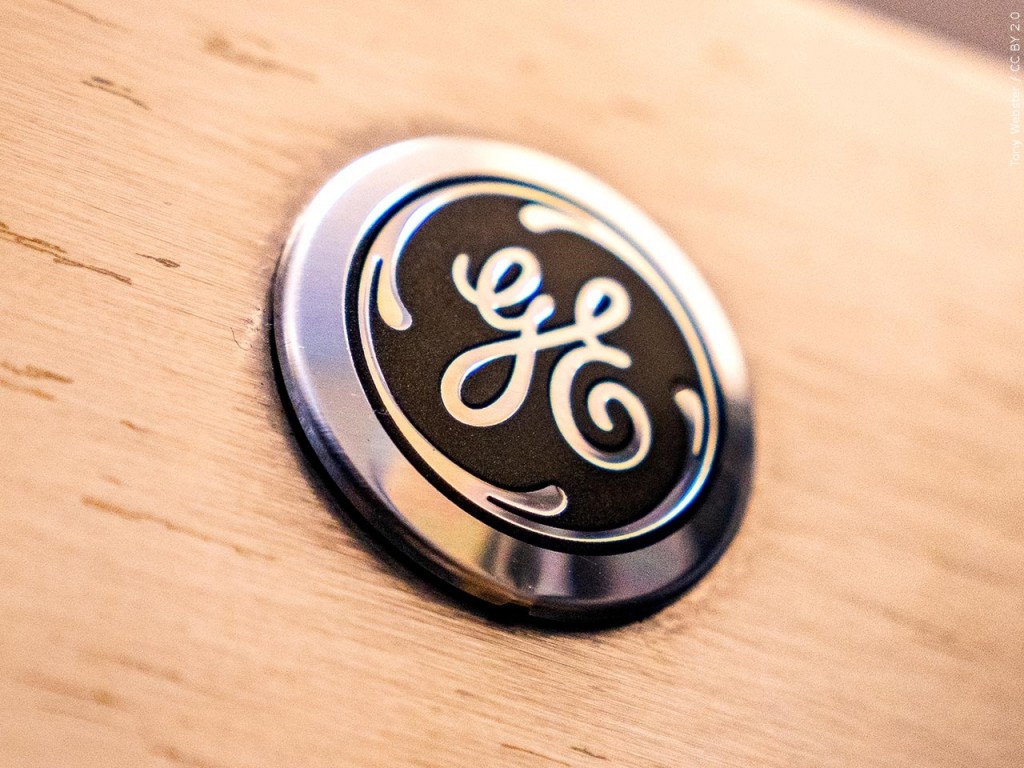 The storied American manufacturer struggled under its own weight after growing to become a sprawling conglomerate.

The breakup is the culmination of an arduous, yearslong reshaping of a symbol of American manufacturing might that could signal the end of conglomerates as a whole.

The company has already rid itself of the products most Americans know, including its appliances last year and the light bulbs that GE had been making since the late 19th century when the company was founded.

The announcement Tuesday marks the final stage, divvying up an empire created in the 1980s under Jack Welch, one of America’s first CEO “superstars.”