JACKSON, Tenn. — Close friends are mourning the loss of a fan and huge supporter of a local school. 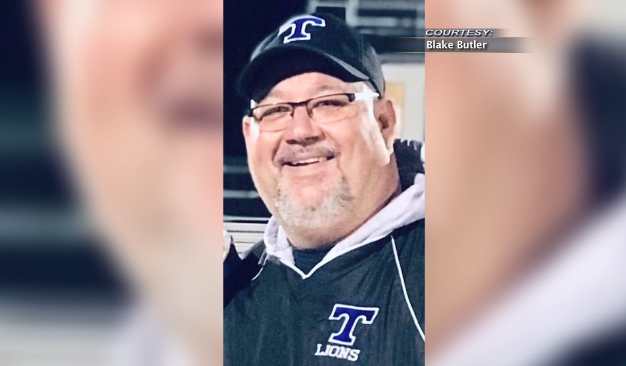 Eddie Moore died earlier this week. His close friends remember him as a huge part of the sports program at Trinity Christian Academy.

“If he was off work, he was going to watch football practice. He was going to make it to every single game. If there was TCA football going on, Eddie Moore was going to be around,” said Blake Butler, the head football coach at TCA.

“Most dads would just drop their kids and then come back. Eddie would get out of his truck, get out into the field house, and he would cheer on and support each and every one of those kids like they were his very own,” said Stan Gerard, a radio commentator for TCA.

“I’ve been here 11 years now, and ever since I can remember, Eddie has been part of it. Whether it has been coaching our 5th and 6th grade teams when his boys were coming through, or just being up in the stands on a Friday night, helping pick up his son and friends to bring them to workouts and to football camps and things like that,” Butler said.

Some current football players joined the team because of Moore. 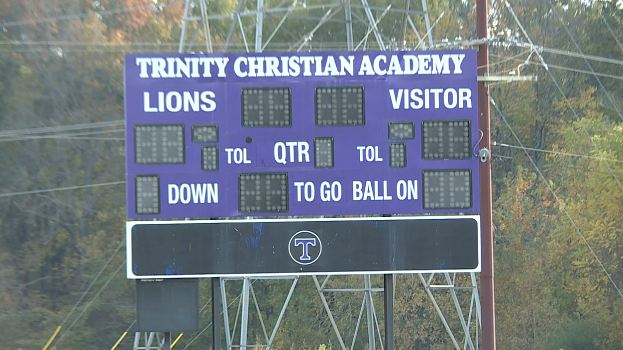 “Because of conversations that Eddie Moore had with them, and encouraged them to take that leap of faith and believe in themselves. That’s something that we’ll always remember about Eddie, is how much he believed in these kids and how much he challenged them to believe the best about themselves,” Butler said.

Gerard says Moore impacted many, and he will be missed.

“More than just a friend, a lot more like a very close brother, and it’s going to be very difficult moving on without Eddie,” Gerard said.

TCA will be playing against Middle Tennessee Christian in Mufreesboro this Friday.

Butler says they are in the planning stages to honor Moore with his initials on the back of the team’s helmets.