WASHINGTON (AP) — Steve Bannon, a longtime ally to former President Donald Trump, has been indicted on two counts of contempt of Congress after he defied a congressional subpoena from the House committee investigating the insurrection at the U.S. Capitol. 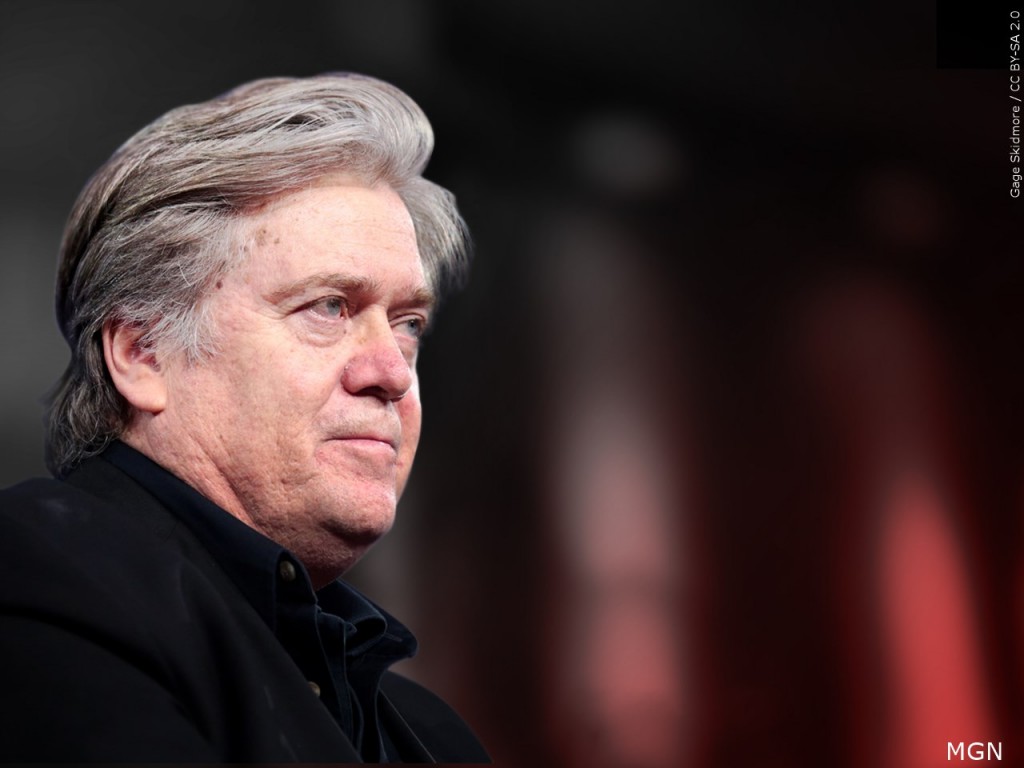 The Justice Department said Friday that Bannon was indicted on one count for refusing to appear for a deposition and the other for refusing to provide documents in response to the committee’s subpoena.

It wasn’t immediately clear when he would be due in court.

A second witness, former White House Chief of Staff Mark Meadows, defied a similar subpoena from the committee on Friday.