MARTIN, Tenn. — A domestic incident in Martin that led to a barricade ends with an arrest. 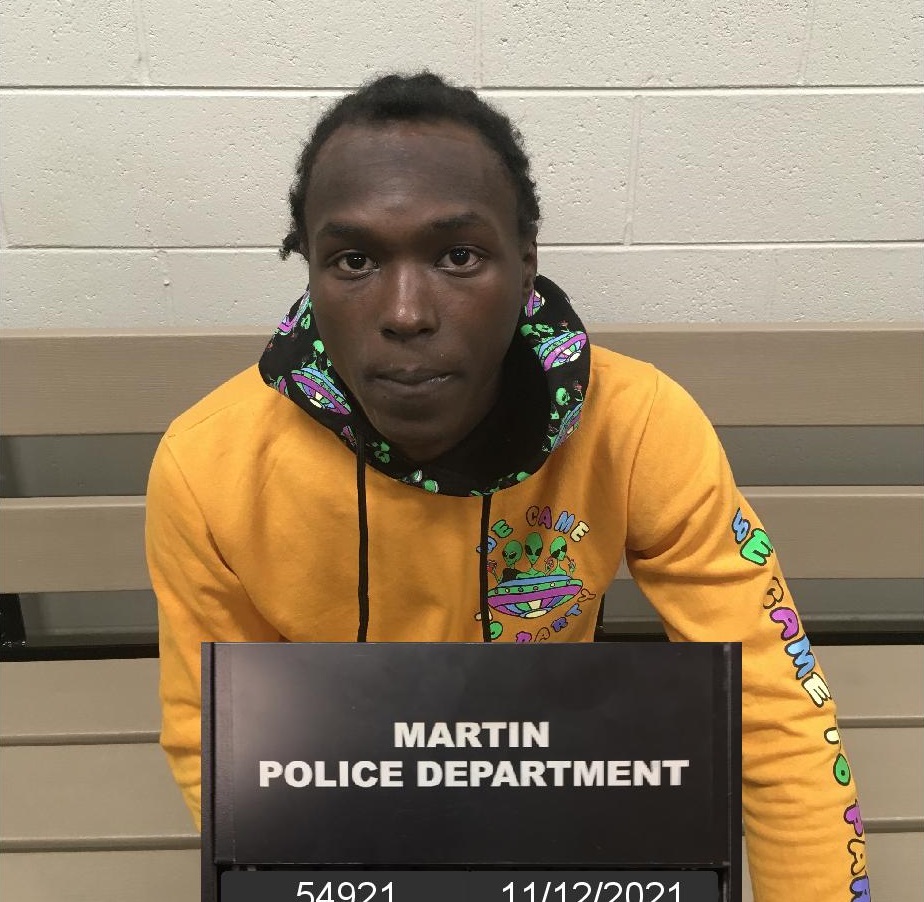 According to the Martin Police Department, 20-year-old Marcus Garland is charged with aggravated assault following an altercation with his girlfriend.

A police report states at around 2:16 a.m. on November 12, MPD was notified of a possible domestic incident at an apartment on Beaumont Street.

An officer arrived and made contact with the victim, who claimed Garland physically assaulted her during a dispute.

The victim says Garland then followed her with an “AR-15 style rifle” as she fled to a nearby apartment to call 911.

The responding officer observed scratches on both of the victim’s arms, as well as a busted lip.

Police say an attempt was made to contact Garland at his apartment, but he refused to open the door.

The Special Response Team responded to the scene and the entire apartment complex was evacuated, the report says.

At around 4:24 a.m., after more than two hours of barricading himself inside, Garland opened the apartment door.

Inside, officers found a rifle, which was placed into evidence. Garland was arrested without incident.

He is currently in custody at the Weakley County Detention Center.