MILFORD, Conn. (AP) — A man charged with running a scam that cheated a Connecticut woman out of more than $80,000 missed a recent court date and has been ordered re-arrested,  but his attorney says that will be difficult since he’s been dead for months.

Johnny Masesa’s attorney says he received a death certificate saying his client died from complications of malaria in the Democratic Republic of Congo, where he has family. 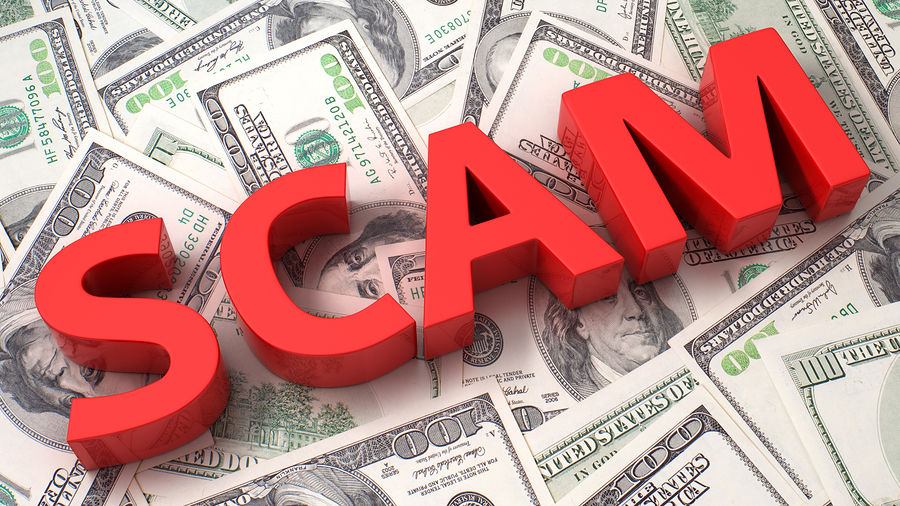 Masesa and others are charged scamming a Milford woman out of $83,000 by posing as representatives of the Publisher’s Clearing House sweepstakes.

The Connecticut Post reports police and federal authorities have been unable to confirm the authenticity of the death certificate.

For more stories happening across the U.S. click here.