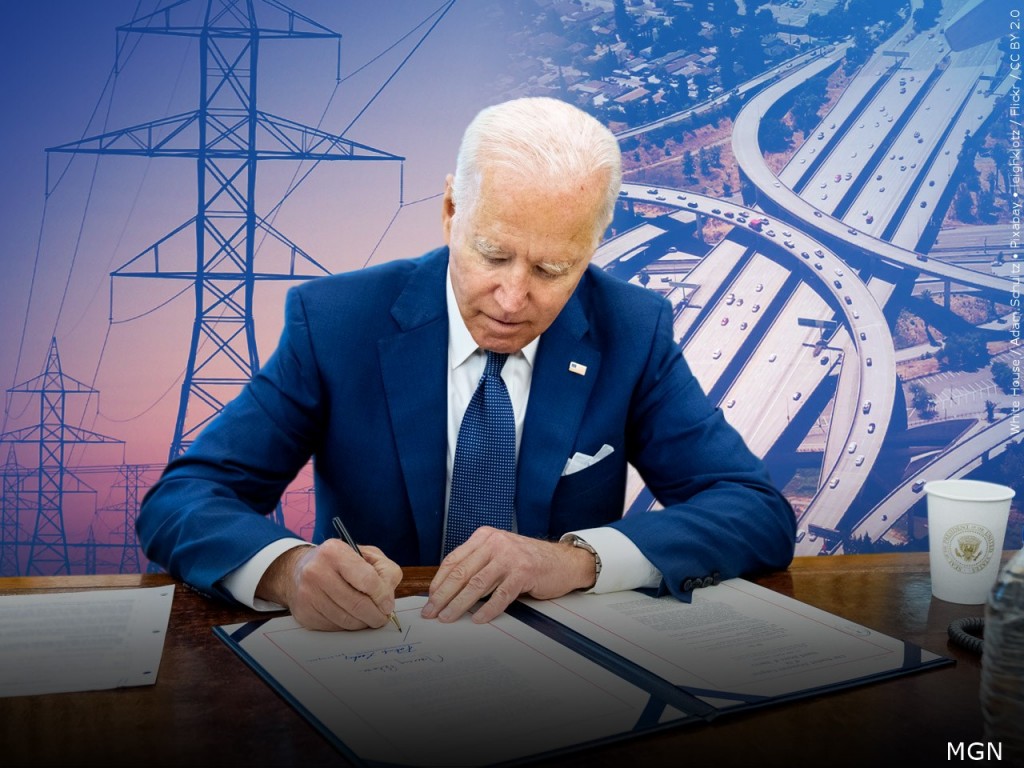 A splashy bipartisan signing ceremony is planned Monday on the White House lawn. But the compromises needed to bridge the political divide suggest that the spending might not be as transformative as Biden has promised for the U.S. economy.

Historians, economists and engineers interviewed by The Associated Press welcomed Biden’s efforts. But they stressed that $1 trillion is not nearly enough to overcome the government’s failure for decades to maintain and upgrade the country’s roads, bridges, ports, pipes and other infrastructure.