Haywood County sheriff speaks out regarding shooting inside ER

JACKSON, Tenn. — A local sheriff is speaking out about the recent shooting inside the Jackson-Madison County General Hospital. 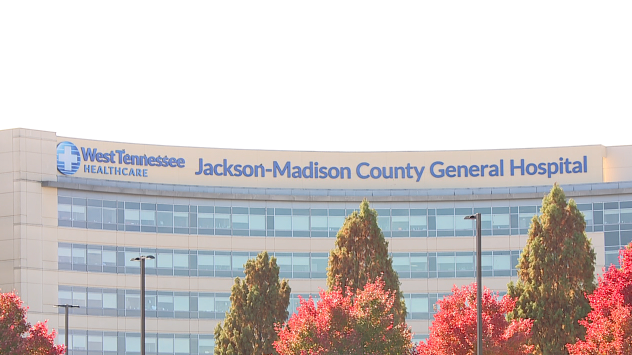 Jackson police say the officer involved in the shooting at the hospital was officer Ed McMullen.

McMullen has been with the department for 25 years, according to JPD.

Investigators say McMullen was in the emergency room Saturday evening when 42-year-old Marcus Mann, of Brownsville, was being combative inside the entrance.

Hospital security was called and McMullen, who happened to be there, also responded.

During the course of the incident, Mann was shot. He was treated on scene, but died from his injuries.

“He has been incarcerated in our jail before, has a long arrest history. We’re very familiar with him. Well known to my jail staff here,” Garrett said.

Garrett says Mann had been in a gang and had a history of drug use. 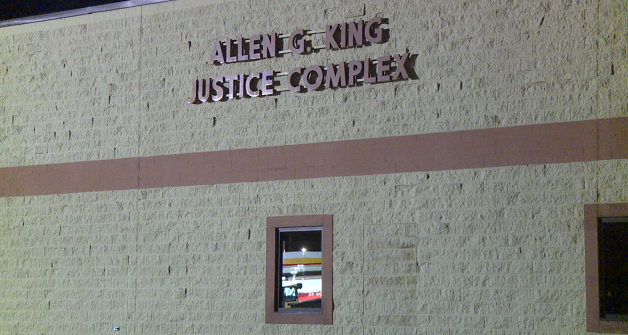 “We have some information that he was involved in some gang activity over here, was a drug seller, and a drug user, and his arrest history reflects that,” Garrett said.

“I did have a conversation with the police chief here in Brownsville, and they had sent him over there to get a mental evaluation and see if they could get him some help,” Garrett said.

“I know that medically we tried to help him with those issues as well, but as far as mental evaluation, I don’t recall or have any record in front of me that indicated that he has been medically evaluated before,” Garrett said.

McMullen has been placed on administrative leave pending the outcome of the investigation.

The Tennessee Bureau of Investigation is continuing to investigate the shooting.