Alan James Stanton was born August 25, 1964 in Walton, New York. He passed away suddenly at his home in Paris Tennessee on November 13, 2021. His
younger years found him in Wyoming and Montana where he was very successful in the construction industry. He later moved to Tennessee where he built, from
the ground up, Stanton’s Repair. 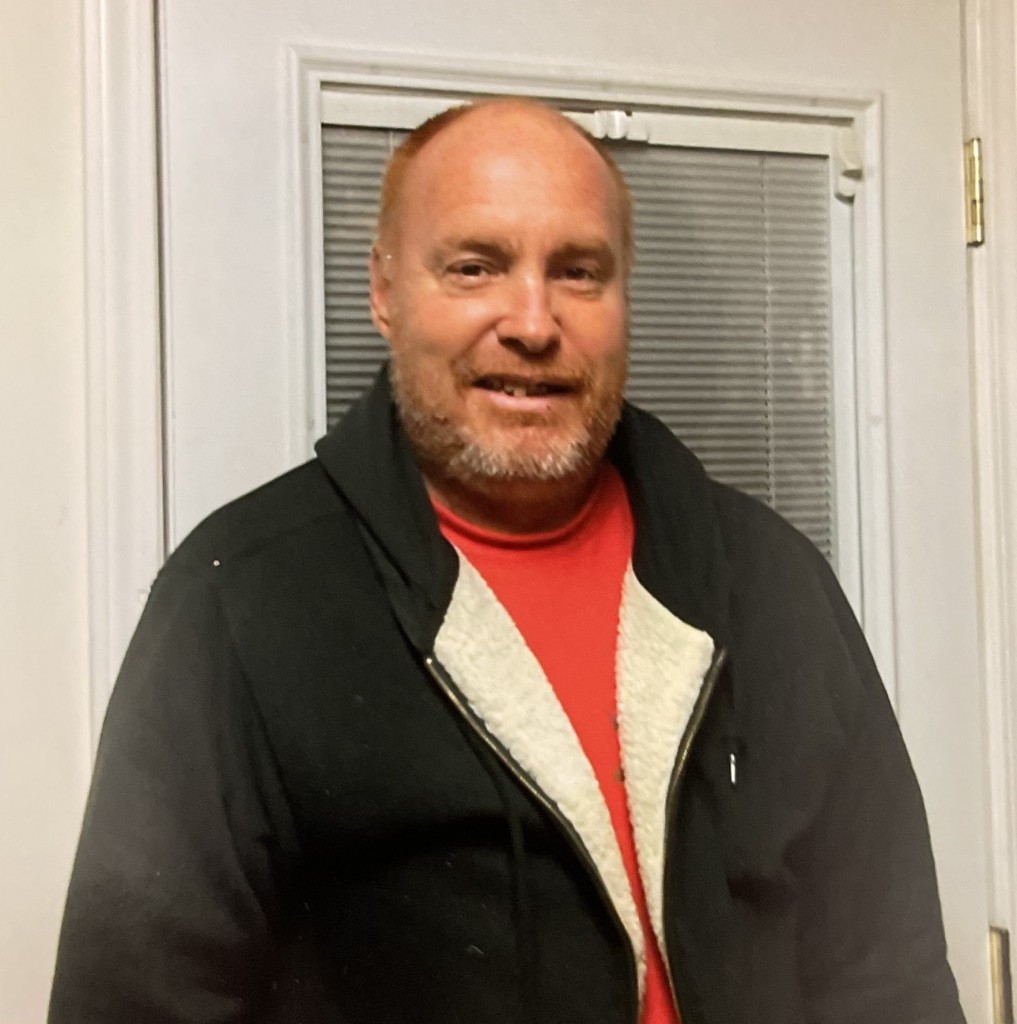 Al had a lot of great friends and helped many people in the Paris area with his business. He will be missed immensely. There will be a memorial service and celebration of his life at 4pm, Monday, November 22, 2021 at The Four Way Grill, 6121 E. Antioch Rd., Springville, TN 38256. Please bring a dish and a good story.