KENOSHA, Wis. (AP) — The Rev. Jesse Jackson is scheduled to join a march in Kenosha to demand criminal justice reform following the acquittal of Kyle Rittenhouse.

A statement by Jackson’s Rainbow PUSH Coalition says the march Sunday afternoon is set to trace the route Rittenhouse took the night in August last year that he shot and killed two people and wounded a third during protests over police brutality. 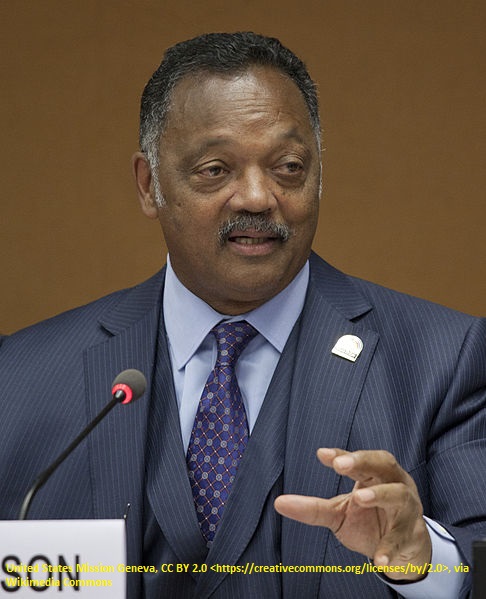 The march comes two days after a jury cleared Rittenhouse of all charges and one day. Hundreds of people across the country protested his acquittal on Saturday.

Among other things, the protesters will demand that the Department of Justice investigate the case for prosecution, including possible aiding and abetting charges against Rittenhouse’s mother.