BUTNER, N.C. (AP) — A defense attorney says the former Oklahoma zookeeper known as “Tiger King” Joe Exotic has been transferred to a medical facility in North Carolina for federal inmates after a cancer diagnosis. 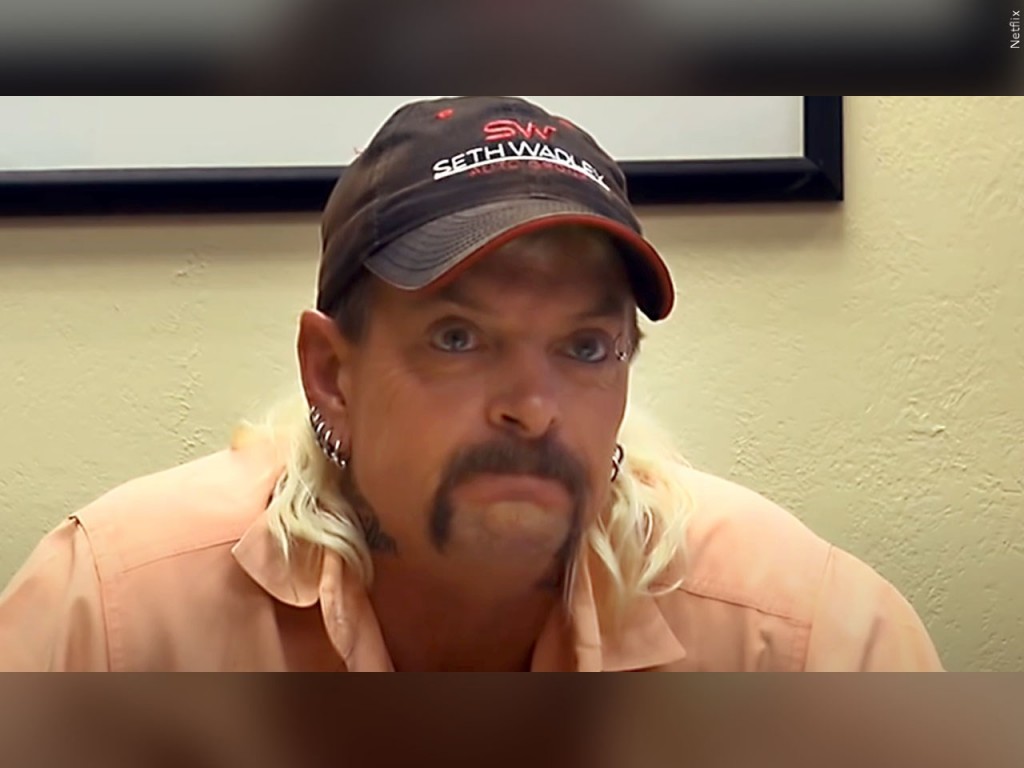 In July, a federal appeals court ruled that Maldonado-Passage should get a shorter prison sentence for his role in a murder-for-hire plot and violating federal wildlife laws.

For more news stories from across the U.S click here.