JACKSON, Tenn. — The Jackson-Madison County Christmas Parade is set for Dec. 6, according to the city. 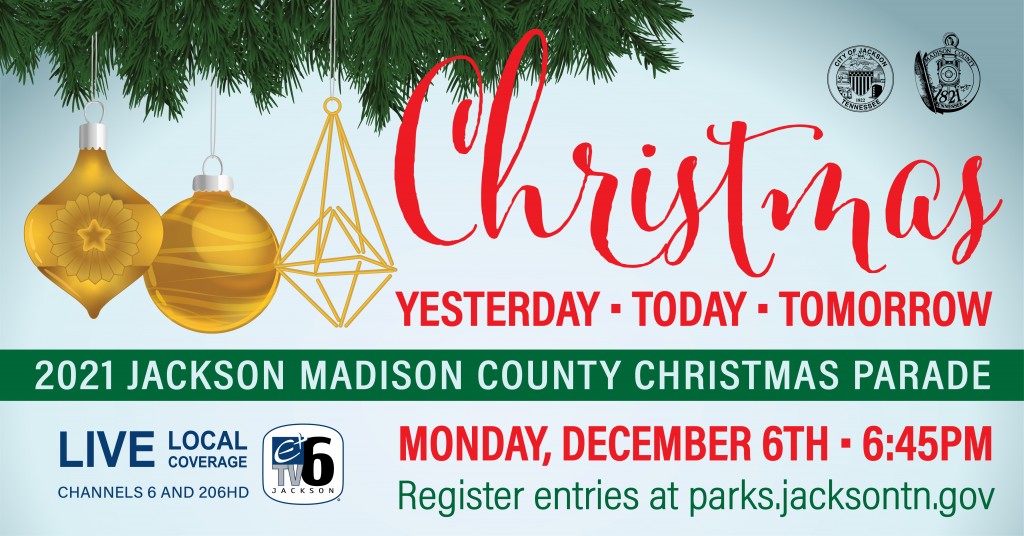 The city says the parade will begin at 6:45 p.m., celebrating “Christmas: Yesterday, Today, and Tomorrow.”

“We are thrilled to bring back an annual tradition this year for families to come out and enjoy,” said Jackson Mayor Scott Conger. “We look forward to a safe holiday season as we celebrate during our city and county’s bicentennial year.”

The city says registration to join-in the parade is open to Nov. 30.

The parade will be held in downtown Jackson.

The city adds that the annual lighting of the Christmas tree will be in front of Jackson City Hall at 5:15 p.m.