WASHINGTON (AP) — A unanimous Supreme Court has rejected a claim that the Memphis, Tennessee, area has been taking water that belongs to Mississippi from an underground aquifer that sits beneath parts of both states. 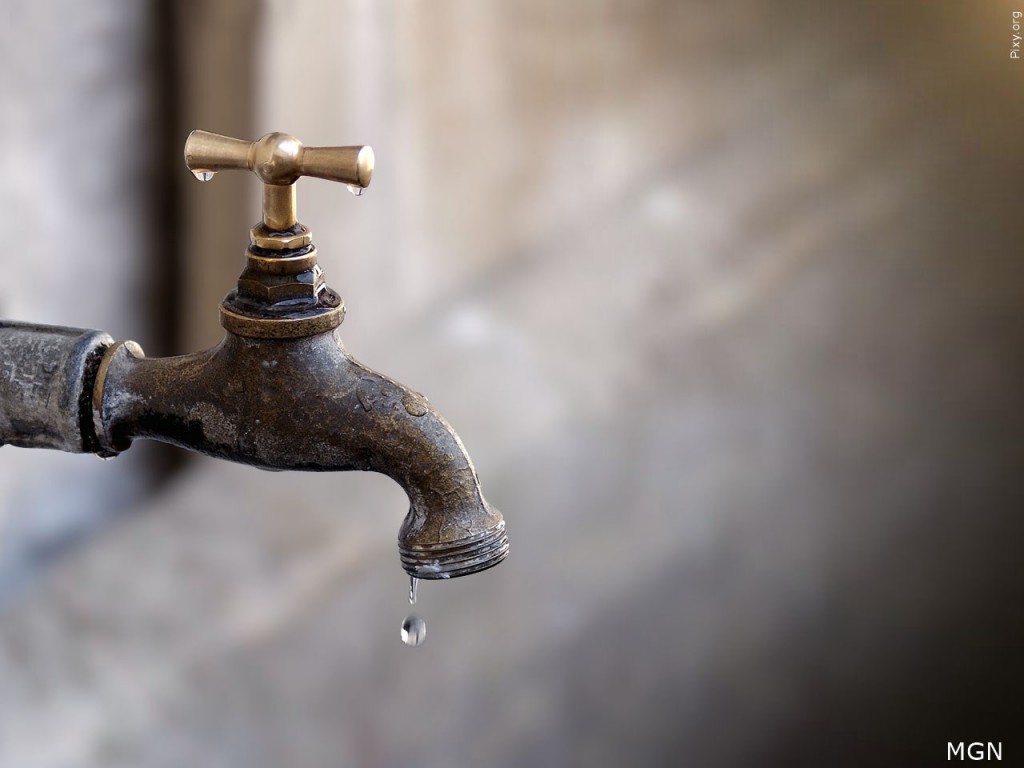 The high court’s first decision of the term came in a case argued in October, deflating expectations that the justices would resolve the issue of whether Texas’ ban on most abortions could be challenged in federal court.

Two cases on the Texas issue were argued Nov. 1 under an accelerated process that the court has previously used only rarely and in some of its most notable decisions, including the Bush v. Gore case that settled the 2000 presidential election.

But those cases remain unsettled.