NASHVILLE, Tenn. (AP) — Police say a shooting in a Tennessee apartment has left three people dead and four others wounded.

A suspect was among those killed. Authorities say six members of a family were shot Friday night in an apartment in Nashville. 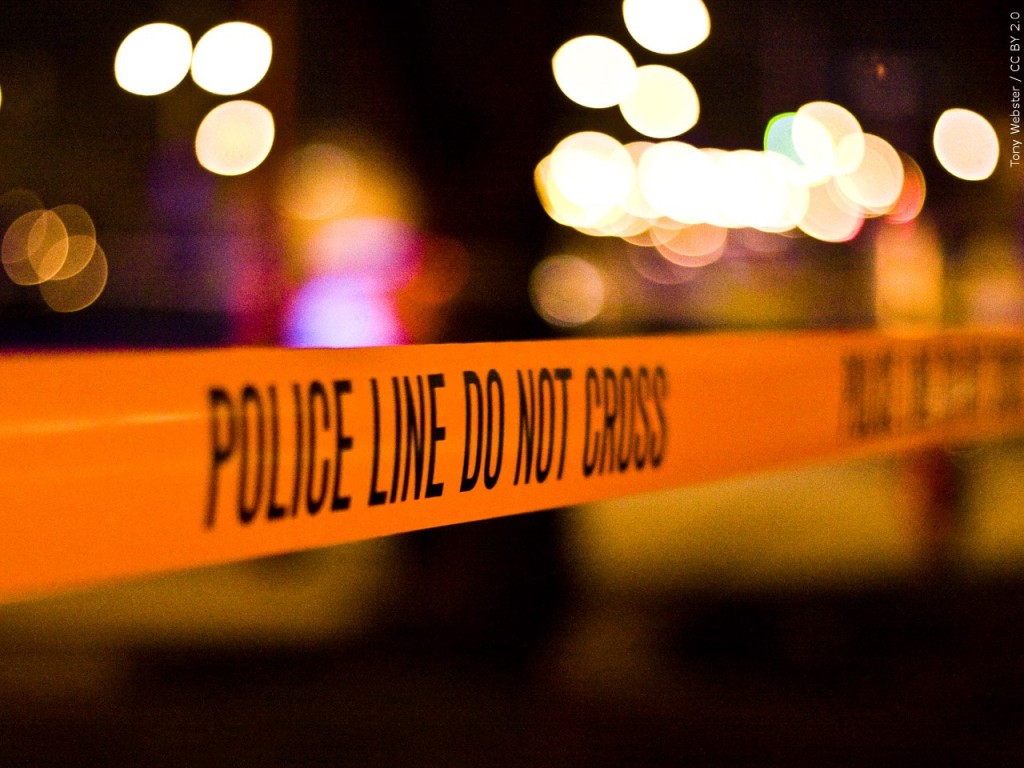 Among those fatally shot was a 29-year-old man who was among two suspects who entered the residence with guns after knocking on the front door.

Police say robbery is among the motives being considered. Investigators did not indicate the whereabouts of the second suspect.

Police identified the others who died as 15- and 18-year-old brothers. Police say the injured are expected to recover.