MEMPHIS, Tenn. (AP) — Regulators have given approval to a plan by the Tennessee Valley Authority to bury toxin-laden coal ash in southeast Memphis.

A spokeswoman for the Tennessee Department of Environment and Conservation told The Commercial Appeal on Tuesday that the federal utility received final approval last week. 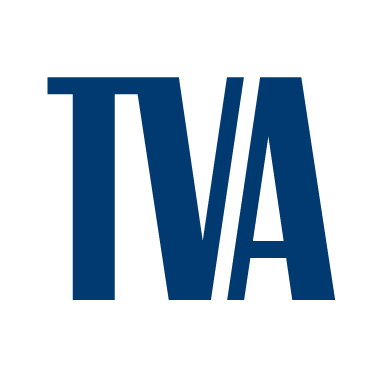 TVA plans to have a contractor remove tons of coal ash from ponds in southwest Memphis and transport them along Shelby Drive to a landfill and bury it in lined pits to prevent leaching into the ground.

TVA spokesman Buddy Eller said the utility is collaborating with partners on the project. He did not say when removal would start.

To read more information on this news story click here.

For more news happening across the state, click here or you can download the WBBJ 7 Eyewitness News app.