WASHINGTON (AP) — U.S. intelligence officials have determined that Russian planning is underway for a possible military offensive against Ukraine that could begin as soon as early 2022 and would include an estimated 175,000 personnel. 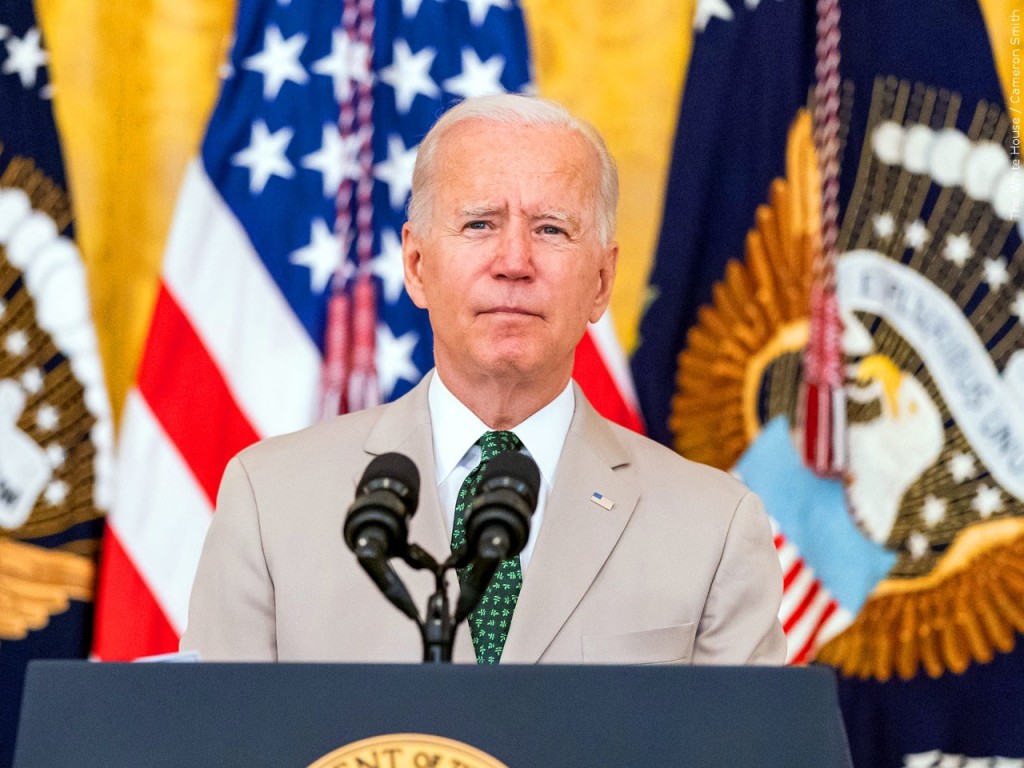 That’s according to an administration official who spoke on condition of anonymity to discuss a new intelligence finding.

The finding estimates that half of the Russian personnel are already deployed along various points near Ukraine’s border.

It comes as Russia has picked up its demands on Biden to guarantee that Ukraine will not be allowed to join the NATO alliance.

Mexican abortion advocates look to help women in US